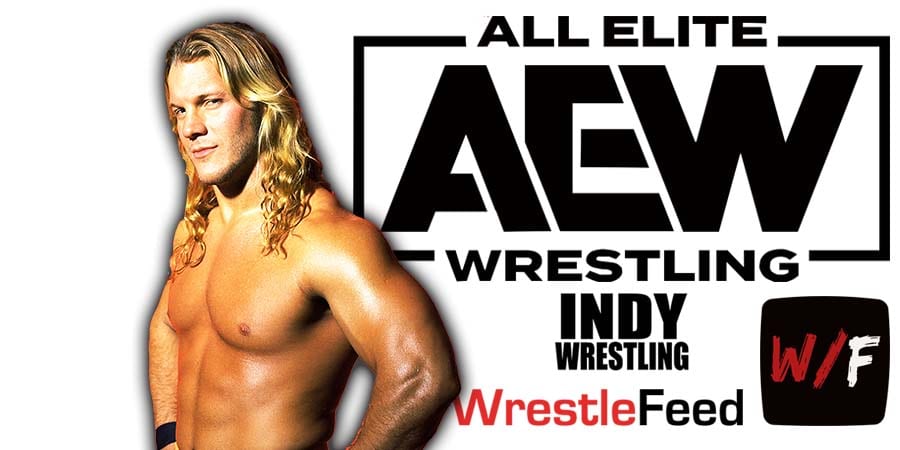 – Athena & Kris Statlander both want a shot against Jade Cargill for the TBS Women’s Championship.

Gresham walked out on Moriarty and turned heel by joining forces with Tully Blanchard.

After the match, Serena turned on Martinez and posed with the ROH Women’s Title.

– Eddie Kingston said The Jericho Appreciation Society will pay for what they did to Ruby Soho and challenged Chris Jericho to a Barbed Wire Death Match. Kington said every drop of blood that Jericho sheds will be for a sin he committed and the last drop will be for Ruby.

– Jonathan Gresham vs. Lee Moriarty for the ROH World Title is made official for next week’s Rampage.