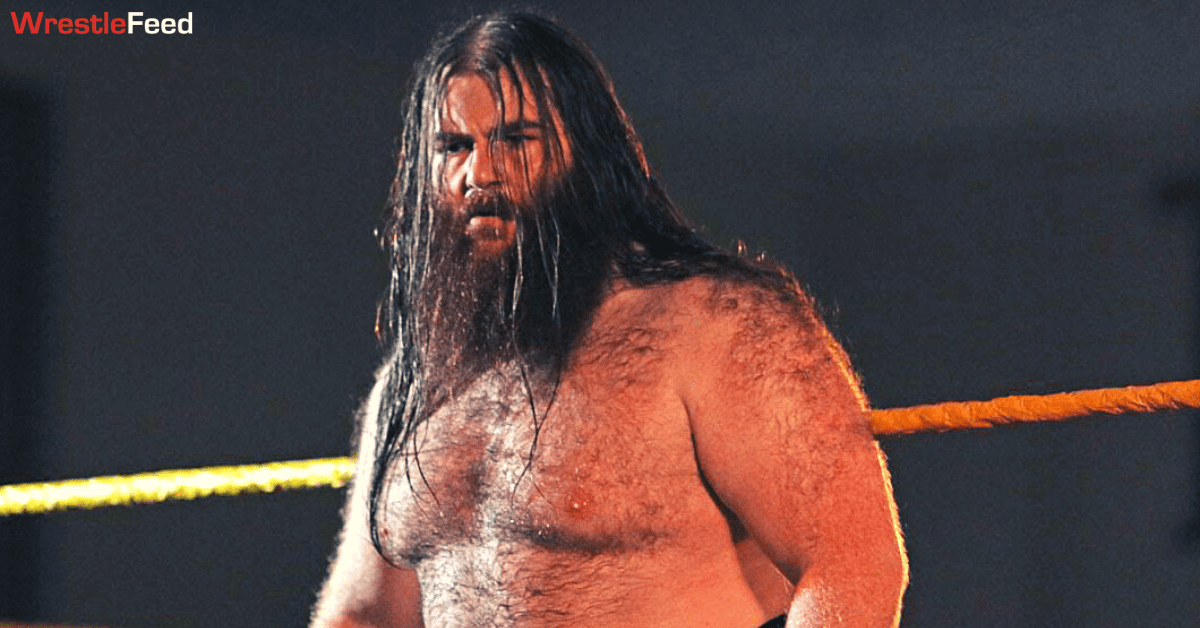 – Kris Statlander def. Red Velvet to advance to the Semifinals of the Women’s Owen Hart Tournament