Up next is the AEW Face Of The Revolution Ladder Match. Winner of this match will earn a TNT Championship match.

Ladder Match Expert Christian is showing he can still go in such matches, even at the age of 48.

Orange is doing his usual comedy spots and almost grabbed the brass ring at the top multiple times, but got stopped.

Wardlow and Hobbs reach the top of the ladder at the same time and both grabbed the ring. Both men then traded heavy shots and both fall off the ladder.

Keith Lee threw Cassidy out of the ring and the other guys failed to catch him properly and he landed hard on the floor. Wardlow then clotheslined Lee and Hobbs out of the ring.

Wardlow pushed both Keith and Powerhouse off the stage and both of them went through a Table.

Ricky Starks is at the top of the ladder and Danhausen enters the ring and pulls him down.

Will @RealWardlow be the #FaceOfTheRevolution after this violent Ladder Match? #AEWRevolution is LIVE on PPV! Available on @BleacherReport & @FiteTV (Int.)! pic.twitter.com/OZkZ5rWI3Y 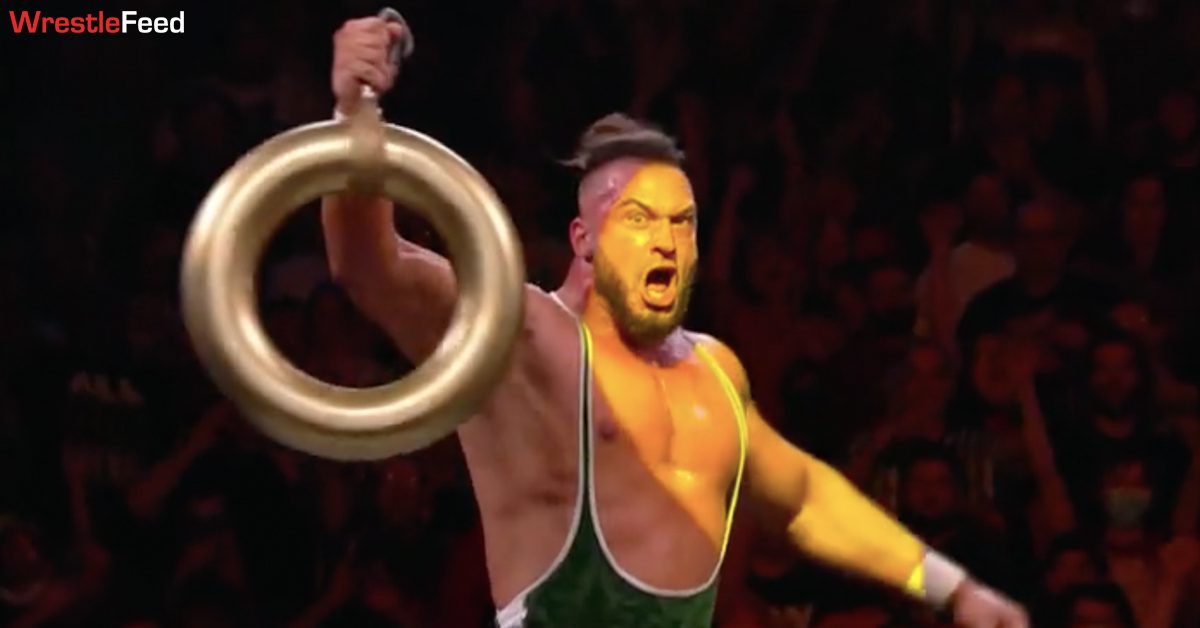 You can watch his signing below:

After this, the TBS Championship match took place and the champion retained.

Jade is 29-0 now in All Elite Wrestling.