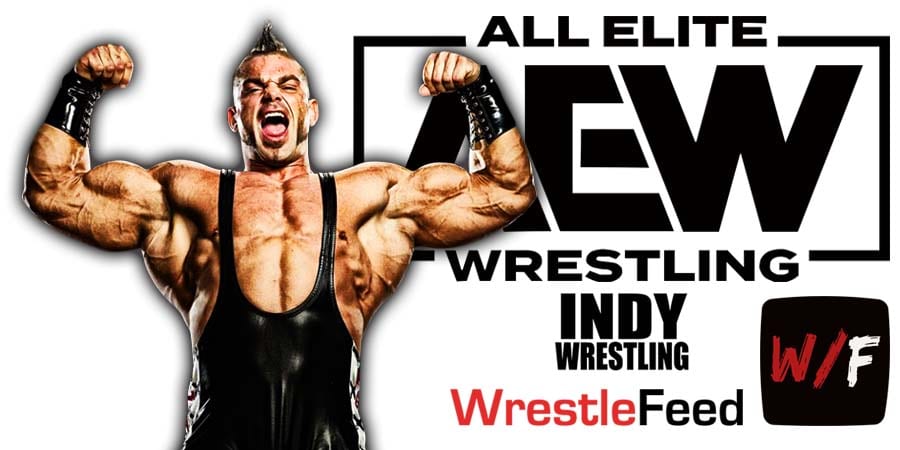 Earlier this year, reports came out that the AEW contract of Brian Cage was set to expire soon and that Tony Khan wouldn’t re-sign him.

“Word made it around backstage at Wednesday’s All Elite Wrestling Dynamite show that Brian Cage had told those close to him that AEW picked up his option year on his contract.

Cage was said to have been surprised by this, as he and virtually everyone on the All Elite Wrestling roster thought his deal would simply expire.”

Brian read this report and tweeted the following:

Also Read: “Something big and important is coming to AEW” – Tony Khan

1. Johnny B. Badd vs. Chris Benoit

2. One Man Gang vs. Pez Whatley

6. The Road Warriors vs. The Gambler & Butch Long