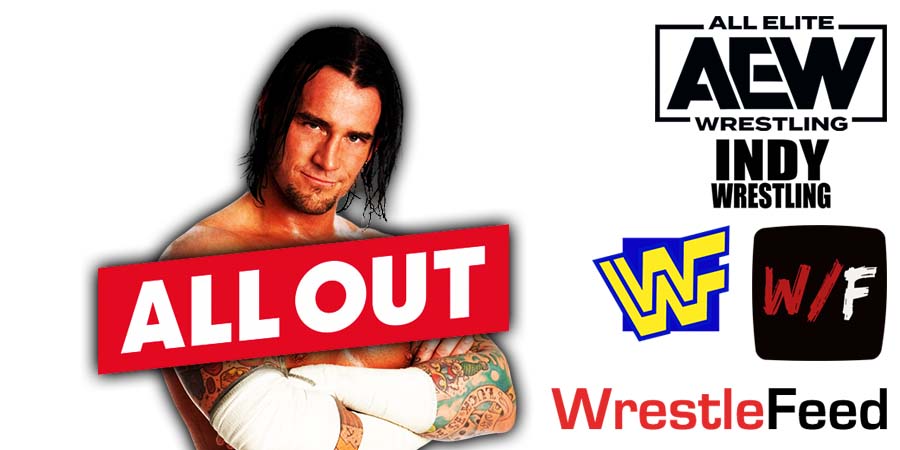 According to Sports Illustrated, everyone involved in this fight has been suspended.

Below is the list of names that got suspended:

SI also reported that Punk and Steel are either on the suspended list, or will get fired from the company by the end of the day.

On this day in Pro Wrestling history on September 7, 1997, the World Wrestling Federation aired ‘WWF IN YOUR HOUSE 17: Ground Zero’ LIVE on PPV from the Louisville Gardens in Louisville, Kentucky.

This pay-per-view featured the first ever (televised) Shawn Michaels vs Undertaker match in history.

vacant WWF Tag Team Championship: The Headbangers defeated The Godwinns, The Legion of Doom and Owen Hart & The British Bulldog

Shawn Michaels wrestled The Undertaker to a no contest