This pay-per-view had a double main event, featuring the ‘Brother vs. Brother’ feud, as well as the ‘Undertaker vs. Undertaker’ feud. Another highlight was Tatanka’s heel turn, that no one saw coming.

During last night’s episode of WWE SmackDown, a fan on the ThunderDome screen put up a picture of AEW wrestler Kenny Omega during the match between Braun Strowman and Drew Gulak.

The picture went viral quickly as many fans found it hilarious. 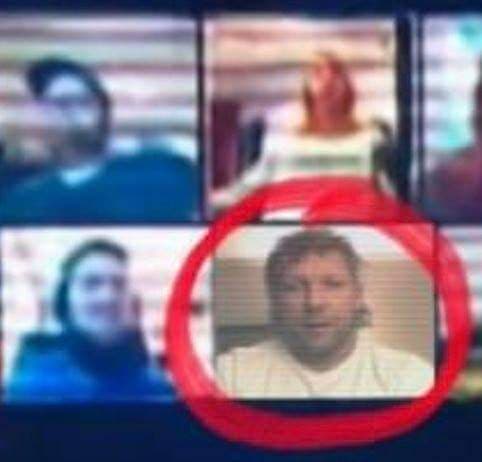 “I was just trying to have a good time, I honestly didn’t think anyone would notice.”

I was just trying to have a good time, I honestly didn’t think anyone would notice.

Obviously, he’s trolling everyone here as the picture was removed quickly by the moderators of the ThunderDome.