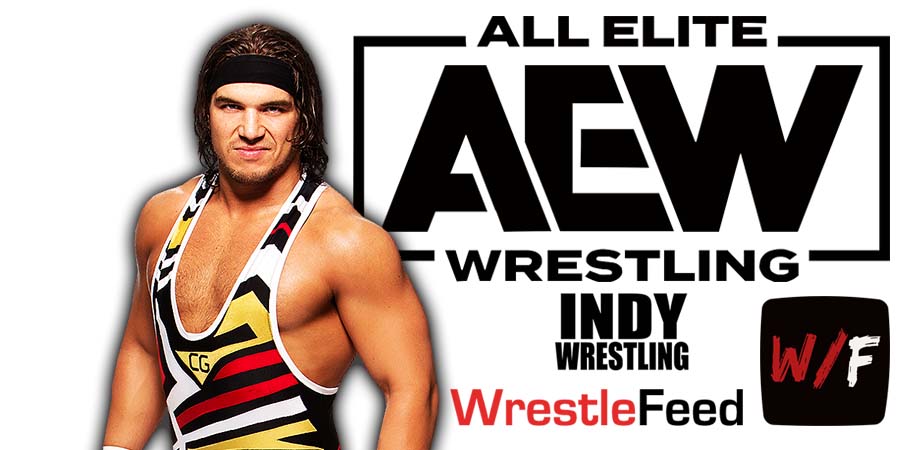 “HAPPY BIRTHDAY to The #AlphaAcademy’s Own and Founder

Gable then replied the following to Otis:

This led to AEW wrestler Dax Harwood teasing that Gable might leave WWE in two months when his contract expires.

Harwood referred to WWE’s new policy in his tweet, where WWE Superstars are not allowed to mention AEW wrestlers on Social Media (so if Gable wants to respond to Dax, then he’ll have to wait until he’s no longer under contract with WWE).