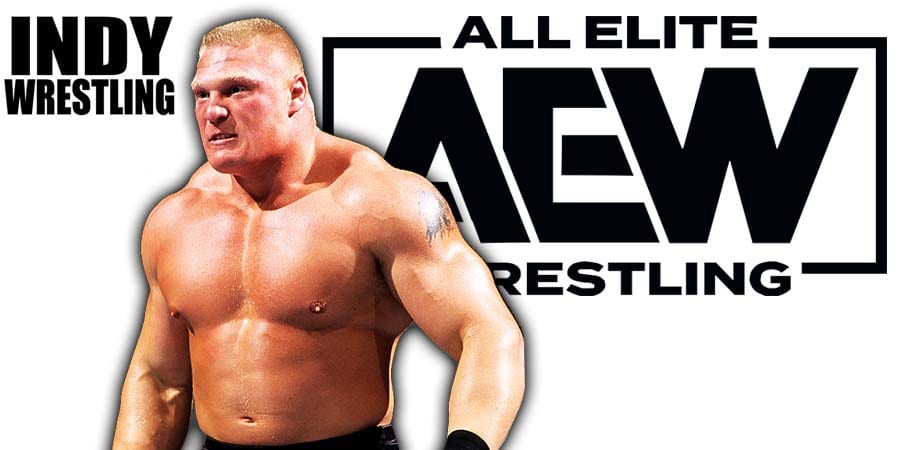 2 out of 3 falls: The East-West Connection vs. Ricky Young & Sonny Rogers

Chris Jericho recently spoke to Sports Illustrated to promote AEW All Out, which takes place tonight.

“I don’t know if Brock fits the whole AEW idea or attitude. That’s a Tony Khan decision and a Brock decision. Do I think Brock does this every few years just to up his price with Vince? Of course he does. He’s a genius when it comes to that.

Jericho most probably got the year wrong here, as his match with The Undertaker at the Greatest Royal Rumble got cancelled in April 2018.

His planned match with Lesnar actually got cancelled in April 2017. There were plans for Jericho to beat Kevin Owens to win the Universal Championship at WrestleMania 33. After that, Jericho would have lost the Title to Lesnar at Payback in April 2017, but it got changed once they decided to put the title on Goldberg.