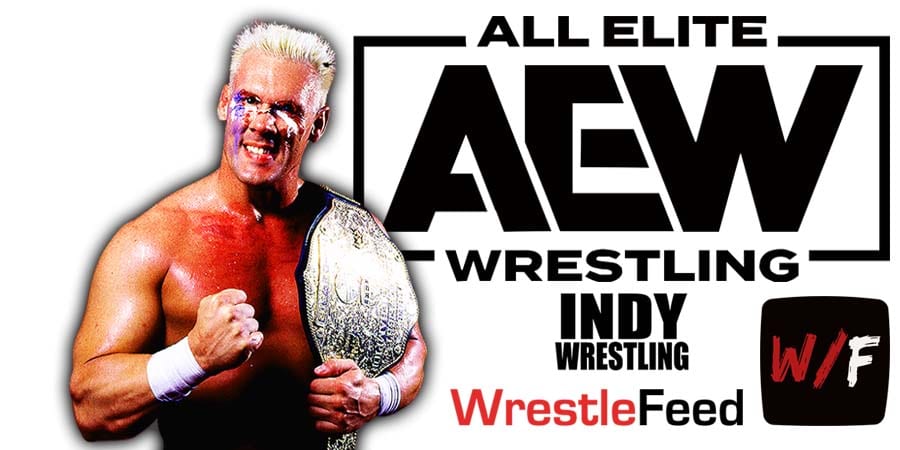 On this day in Pro Wrestling history on July 7, 1990, Ted Turner’s World Championship Wrestling aired ‘WCW The Great American Bash 1990’ LIVE on PPV from the Baltimore Arena in Baltimore, Maryland.

This event featured Sting’s first World Title win. You can watch it below:

Sting is still wrestling nowadays, as he came out of retirement this year. He’s currently signed to All Elite Wrestling