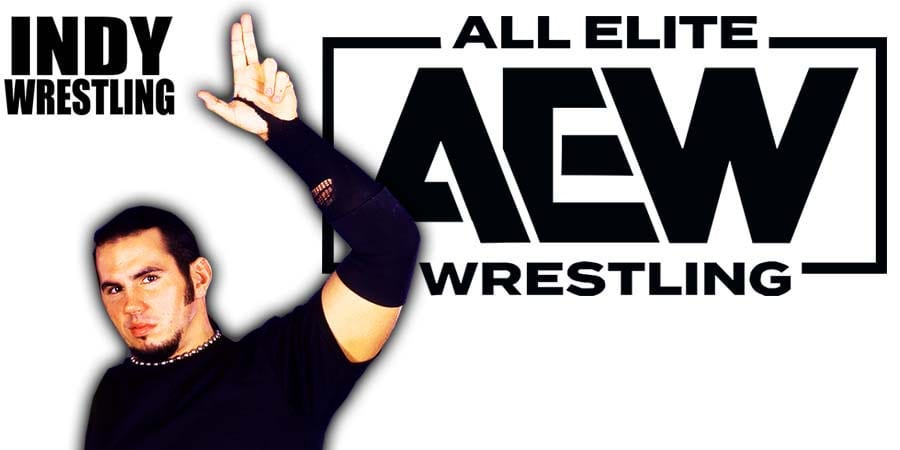 Shane McMahon introduced RAW Underground for the third hour of WWE RAW this week, where worked shoot fights take place. The idea was introduced in an attempt to boost the ratings of the show.

While some fans liked the idea, some didn’t. Current AEW wrestler Matt Hardy, who previously worked for WWE, wasn’t really a fan of RAW Underground.

He took to Twitter to poke fun at the idea and said that he can’t wait to see its parody on Being The Elite, a YouTube channel which features several AEW wrestlers.