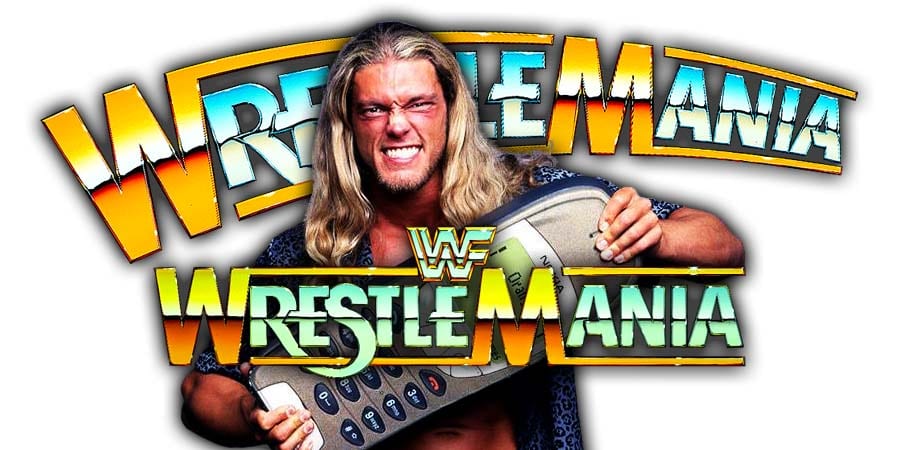 • After John Cena, Another Name Is Being Discussed As Edge’s Opponent For WrestleMania 36

Wrestlingnewsco reported that Edge is training very hard for an in-ring return and might compete in the Men’s Royal Rumble 2020 match and then go on to have a match at WrestleMania 36:

The Dirty Sheets then reported that WWE officials are discussing doing a final match between old rivals John Cena & Edge.

Cena has expressed his interest in having a match at WrestleMania 36.

However, WWE officials have concerns about doing Edge vs. Cena due to the ring rust factor.

In an update to this, Slice Wrestling is reporting that WWE officials have talked about the possibility of doing Edge vs. Seth Rollins at WrestleMania 36, as WWE officials feel Rollins will be able to get a good match out of Edge at this point.

Also, Edge and Rollins have some history between them, as Rollins threatened to break Edge’s neck with the Stomp back in late 2014 and forced Cena to bring the Authority back in power.