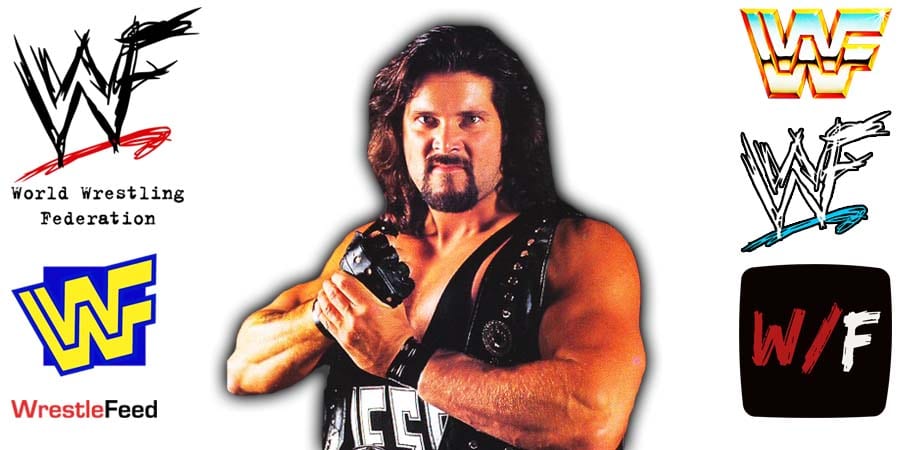 • After Kane, Kevin Nash Gives An Update On His Physique

Kane is the Mayor of Knox County, but he still maintains the look of a Professional Wrestler.

Glenn Jacobs showed off his impressive physical transformation on Twitter. Below is what he wrote:

“Thanks to @DDPYoga and low carbs for making 55 look (and feel) this good!”

Thanks to @DDPYoga and low carbs for making 55 look (and feel) this good! pic.twitter.com/BwlfeYx8Kd