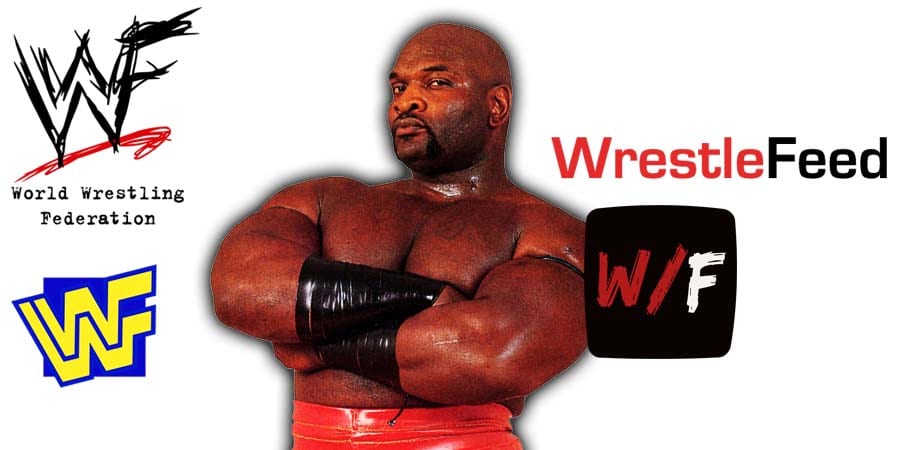 WWF Legend The Godfather was recently interviewed by ‘Wrestling Shoot Interviews’ and was asked about the greatest backstage fight he ever witnessed during his long WWF/WWE career.

The Godfather said that Ahmed Johnson & D’Lo Brown fighting was the best one he ever saw.

“Ahmed Johnson and D’Lo Brown, and D’Lo whooped his a$$, D’Lo’s a real wrestler. I mean, he was a collegiate wrestler, and D’Lo had him hooked so bad and he is trying to tap out.

D’Lo had him hooked so bad that me and Ron Simmons had to tell him, ‘D’Lo, let him go. Let him go, D’Lo,’ because D’Lo was gonna break his arm or something.

But that was the best one I’ve seen. I just remember D’Lo and him going at it. I don’t remember why.

I’m about the only guy that probably doesn’t have real nasty things to say about him. I just tell people he didn’t get it.