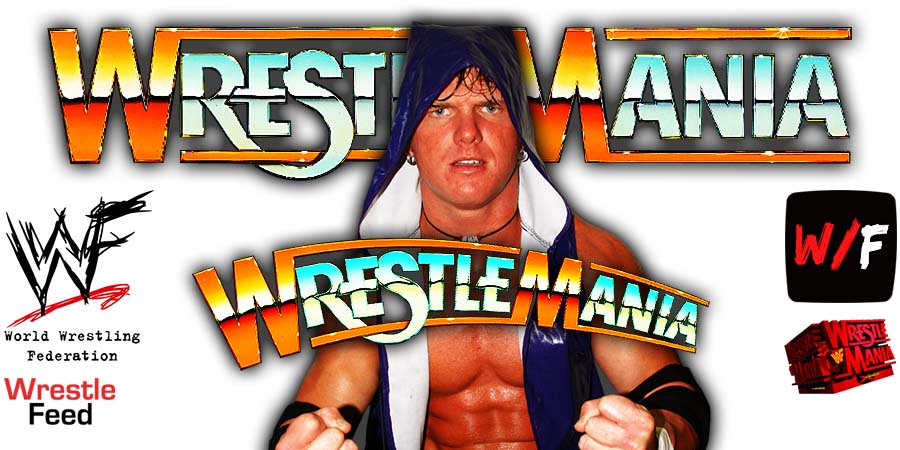 In February, news broke out that AJ Styles has signed a new contract with WWE and is making $3 million per year.

During an interview with Inside The Ropes, Styles corrected this report a little bit and said he didn’t a sign a new contract, but extended his old contract:

“Let me make one thing clear. I didn’t sign anything, recently. I had something on my contract where I got to decide, kind of a player option, what I want to do, and we just extended the contract that I already had.”

Styles, who will turn 45 in June, said the following about his future in WWE:

“Time is running out, as far as AJ Styles is concerned. I am getting older. The ability to put on great matches is getting a little bit harder.

I don’t want to embarrass myself at the same time. I want to get out while I can and still have somewhat of a legacy.

I don’t want to have to work anywhere else. I’d love to work within WWE, but I don’t know if that’s going to happen.”

A few months ago, Wrestlinginc asked Styles if he’d like to have a role similar to that of Shawn Michaels in NXT / WWE Performance Center, he replied: