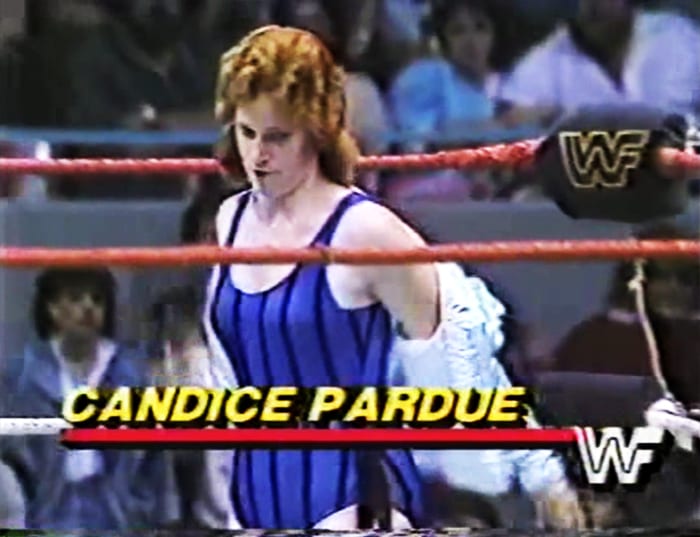 During a recent edition of his Twitch stream, WWE SmackDown wrestler AJ Styles was asked by a fan who he’d like to team up with.

The Phenomenal One said that he’d like to join forces with Finn Balór, whether it happens on the main roster or NXT. 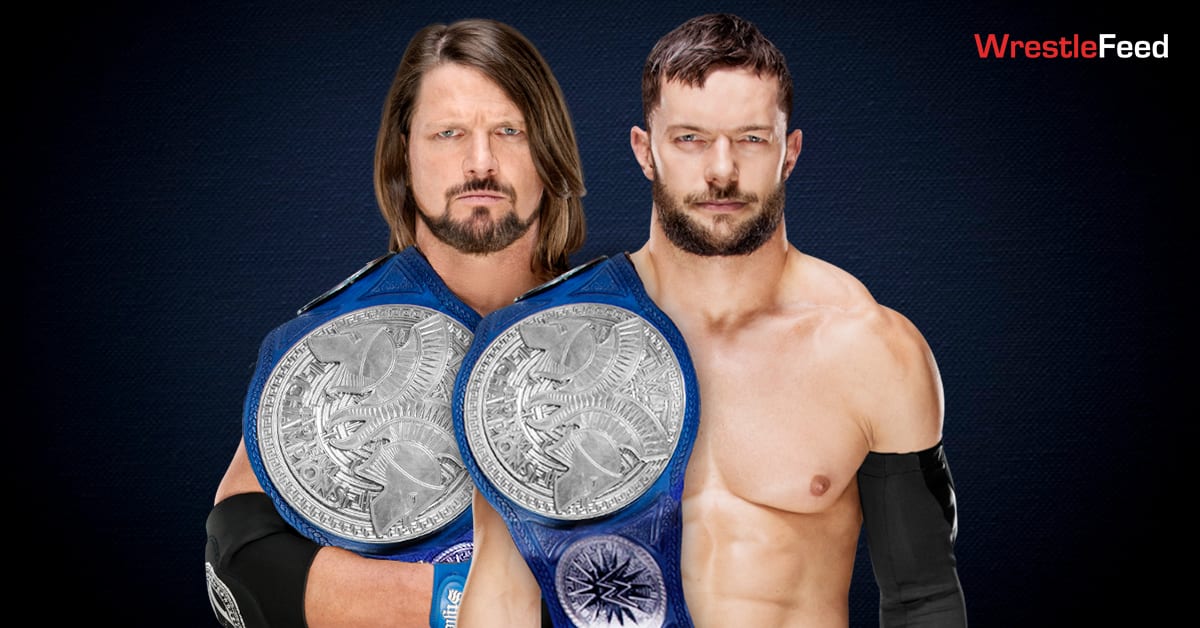 “You know, the only championship I haven’t held in WWE is the Tag Team Championship. If I’m able to find a partner at some point, and win those, I will have won all the belts in WWE.

[Finn Balor would make a great partner] but he’s in NXT and I’m on SmackDown, so I don’t know how that would ever work.

Listen, whether I have to go down to NXT or he has to come to SmackDown, I’m willing to do that. I mean, shoot, it would be fun, and different is good.”