Roadkill wrestled for Paul Heyman’s Extreme Championship Wrestling promotion from 1996 till its demise in 2001, and then went on the wrestle for the WWE in 2005 and from 2006 till 2008, mainly on ‘ECW on ScyFy’, as well as for WWE’s developmental promotion OVW Ohio Valley Wrestling.

For most of his ECW run, he was put in a Tag Team with Danny Doring and together they became the ECW World Tag Team Champions on December 3, 2000 by defeating the Full Blooded Italians.

While speaking on his Twitch stream, Intercontinental Champion AJ Styles discussed the names of wrestlers he wants to work with before he hangs up his boots.

Styles said that WWE Hall Of Famer Edge is on top of the list of wrestlers he wants to work with.

“I’ve got to have a match with Edge before him and I both retire. I think that’s something that we both want. I know he tore his tricep, and hopefully it’s a speedy recovery for him.

That’s one that I want badly, and I think that he would like to have one as well. It would be great. I’m still looking forward to it, Edge.” 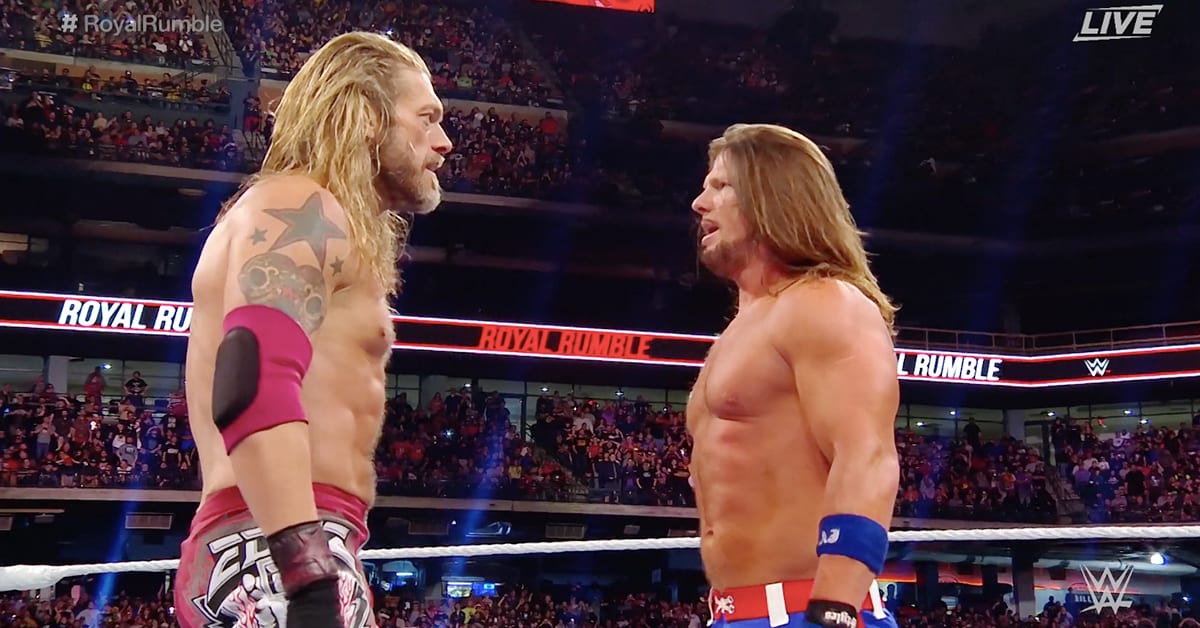 The Rated-R Superstar himself has stated several times in the past that he also wants to face Styles before he retires.

Also Read: AJ Styles Reveals Why WWE Made Him Lose The WWE Championship Before Survivor Series 2018