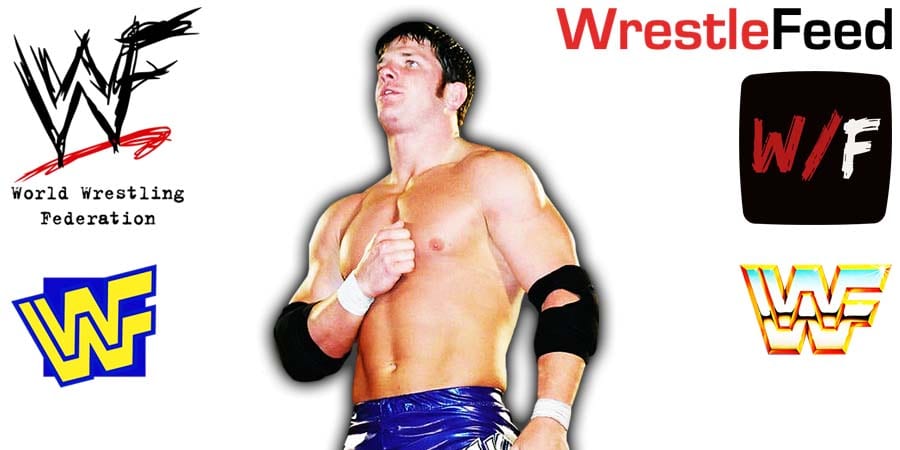 Former WWE Champion AJ Styles was the guest on this week’s WWE’s The Bump, where he was asked about the origin of his theme, “Phenomenal”.

Styles revealed that it was created for former TNA World Heavyweight Champion James Storm, who had a very brief run in NXT back in 2015.

Styles debuted with this theme at Royal Rumble 2016, and the end of this month will mark 5 years since his phenomenal WWE debut.

It was broadcasted from the Oakland Arena in Oakland, California and featured pre-taped matches, interviews & storyline segments on the road to the ‘WWF Royal Rumble 2001’ PPV.