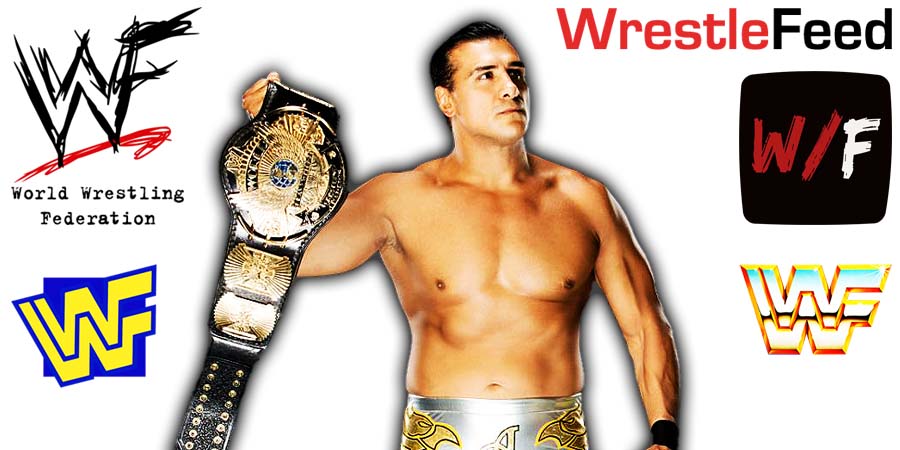 According to the Wrestling Observer, former WWE Champion Alberto Del Rio has been telling people that he will return to Vince McMahon’s promotion once his legal problems are over.

“While I don’t believe this at all, but Alberto El Patron is telling people that he’s going to WWE when his legal situation regarding the alleged assault on an ex-girlfriend in San Antonio is cleared up.

It would actually shock me if WWE would use him, not that anything is impossible and WWE could get away with it while any other US company would be excoriated for it, but I don’t think that’s a direction that makes any sense for them at this point.”

Rona Barrett made a name for herself as a broadcaster, host and co-host of various TV shows for several different TV stations during the 60s, 70s & 80s.

In 1990, she became a one-night-only guest interviewer for the World Wrestling Federation at their biggest event of the year, the WWF WrestleMania VI pay-per-view.