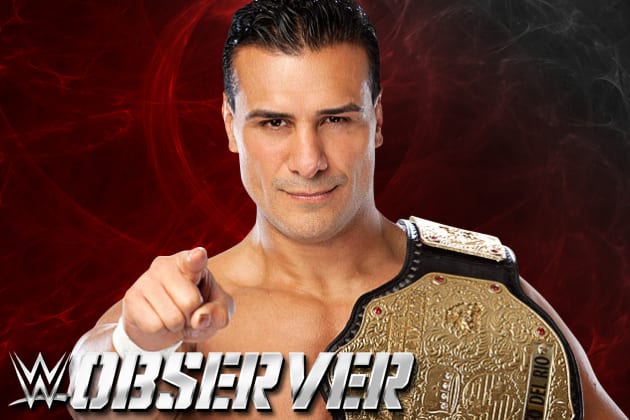 In his promo on the show, he spoke his mind and said that he can do that as this is a “free” place and wrestlers aren’t discriminated here on the basis of their skin color.

He talked about being with his family tonight (referring to the fans). He talked about conquering the pro-wrestling business in United States. He talked about how the people embraced him in WWE but when he turned, they stabbed him in the back. He acknowledged the fact that last December, he became the 1st ever Luchador to hold every single major title in North America.

You can watch the promo segment below: