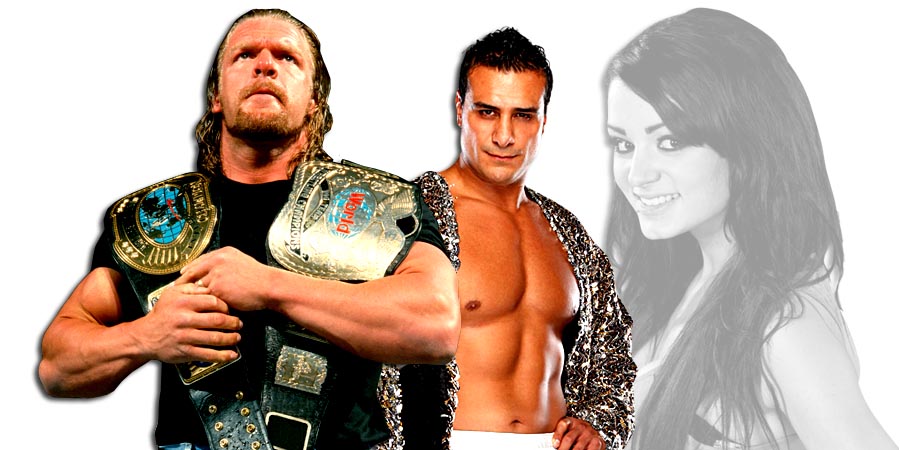 Former WWE Champion Alberto Del Rio is very upset with the private pics/videos of Paige being leaked online. Del Rio posted a series of videos of Periscope where he took shots at WWE and the “pu$$ie$” in that company.

Del Rio also thinks that people within WWE are responsible for leaking Paige’s private stuff in order to hurt “his baby”.

Below is are a few things that Del Rio said: 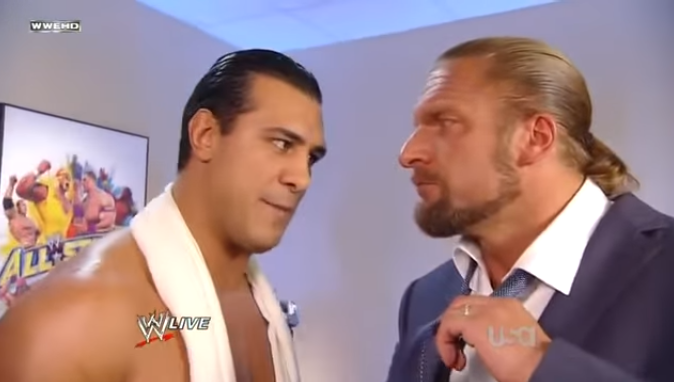 “There are some dumba$$es out there, just, liking to talk crap about us or about what we do. They only see the bad things, they don’t see the good things we do.”

“I know it was you, motherf*cker who did this to me and my baby. I’m going to prove it was them.”