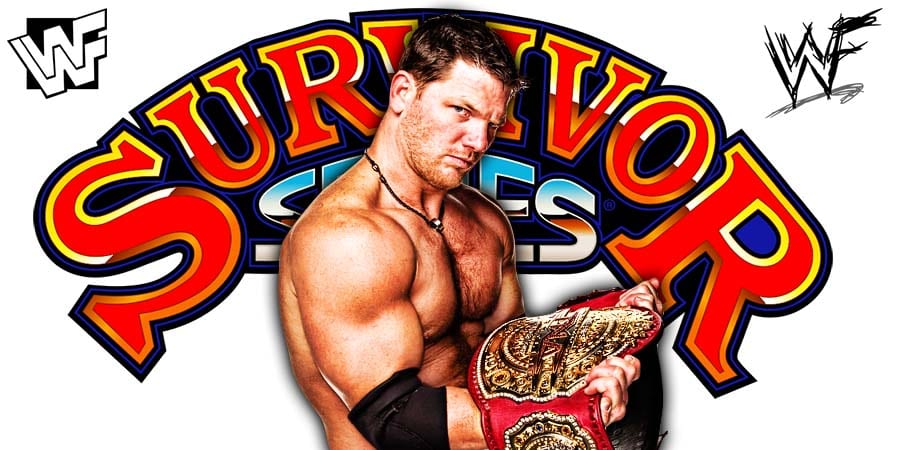 – Men On A Mission vs. Two Scrubs

According to the Wrestling Observer, former NXT Champion and current RAW wrestler Aleister Black is out of action with a minor injury:

“Black is currently out of action with a knee injury that was described as a tweak.”

According to the Wrestling Observer, United States Champion AJ Styles recently pitched The O.C. vs. The Undisputed Era for Survivor Series 2019:

“At TV this week, Styles pitched the idea of The O.C. against The Undisputed Era for Survivor Series.

However, it looks right now that the match will take place on NXT television down the line, or on television somewhere since they shot the angle for it on NXT.” 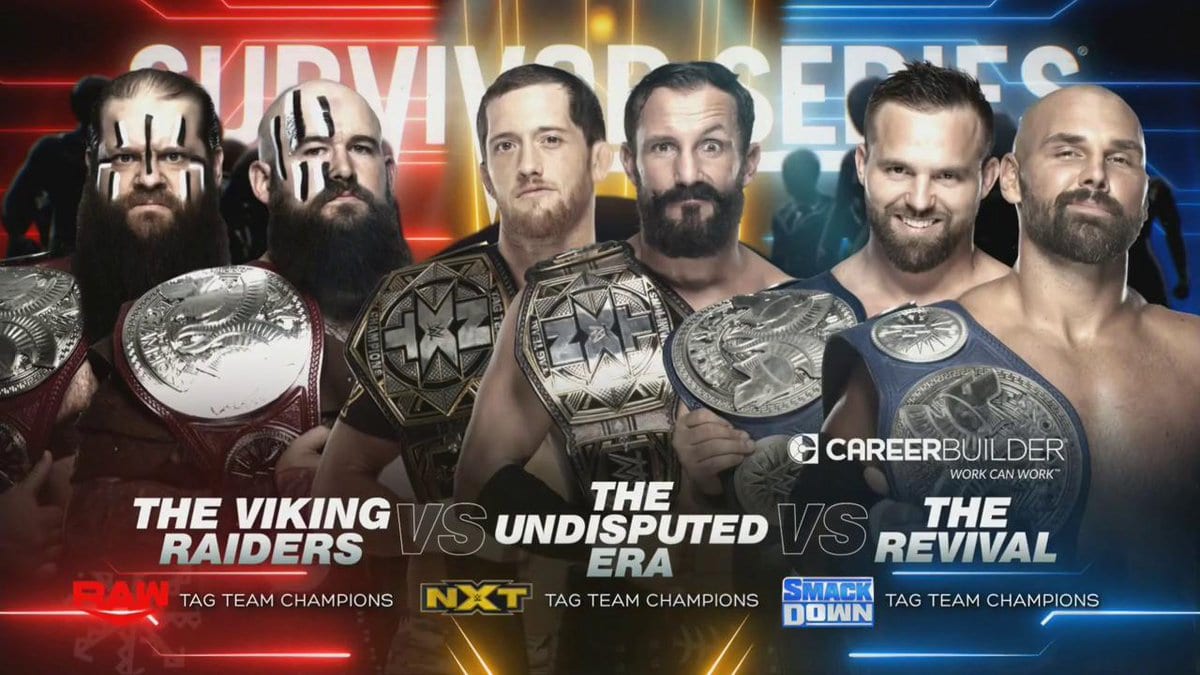