Below are the results from the last WWE Live Event under the current WWE European tour that took place in Amsterdam:

It should be noted that Big Cass has been selling Daniel Bryan’s attack on SmackDown Live at the recent Live Events by heavily limping during matches. He isn’t injured and is just selling the attack.

According to WrestlingNewsCo, their source told them that all WWE wrestlers know that the John Cena – Nikki Bella breakup is a work and that plans are for them to get married later this year, possibly after their “breakup” airs of Total Bellas.

This was done to generate publicity for Total Bellas and the fact that WWE makes a lot of money from reality shows.

Speaking of Cena & Nikki, TMZ Sports is reporting that they were spotted together in San Diego on Saturday. 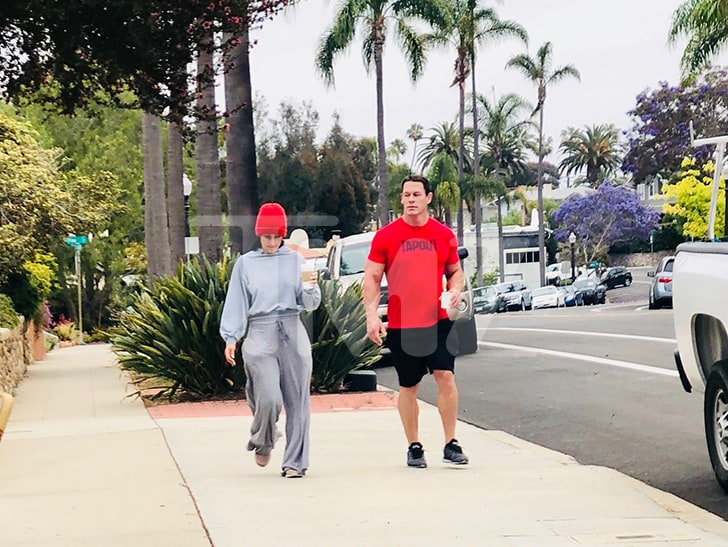