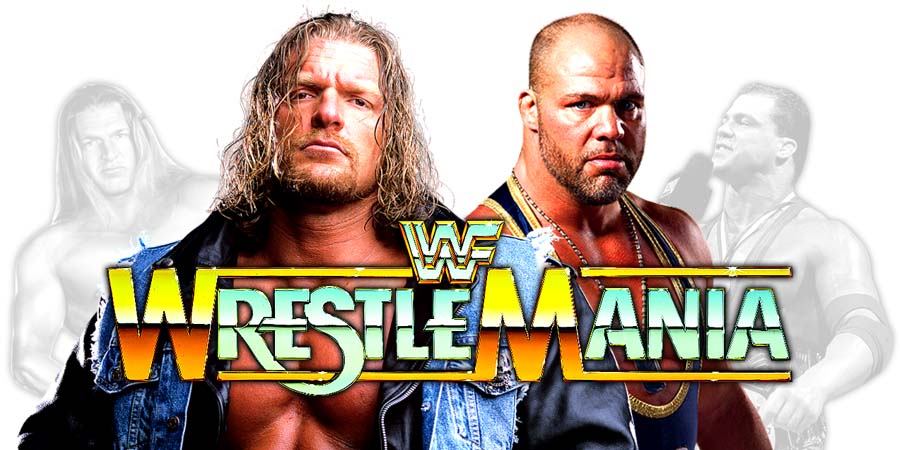 “After The Undertaker did not respond to John Cena’s challenge to a one-on-one match at WrestleMania, The Cenation Leader labeled The Deadman a “coward,” spurring the resurgence of The Phenom’s brother Kane to defend his brother’s honor — or perhaps make a WrestleMania statement of his own — by Chokeslamming Cena in the center of the ring.

That eerie encounter last Monday on Raw inspired a match between the two longtime rivals this coming Monday night. What would a victory over Kane mean for Cena in his quest to resurrect The Undertaker for one more match on The Grandest Stage of Them All? Moreover, what are The Big Red Machine’s motivations in all of this? Is Kane vying to battle Cena at The Show of Shows in New Orleans, or is he simply stepping up to defend the reputation of his fellow Brother of Destruction?”

Below is what the alligator chose:

Now if we take a look at the currently planned outcomes of these three WrestleMania 34 matches, the alligator got only 1 correct:

You can watch the video of alligator predicting the outcomes below: