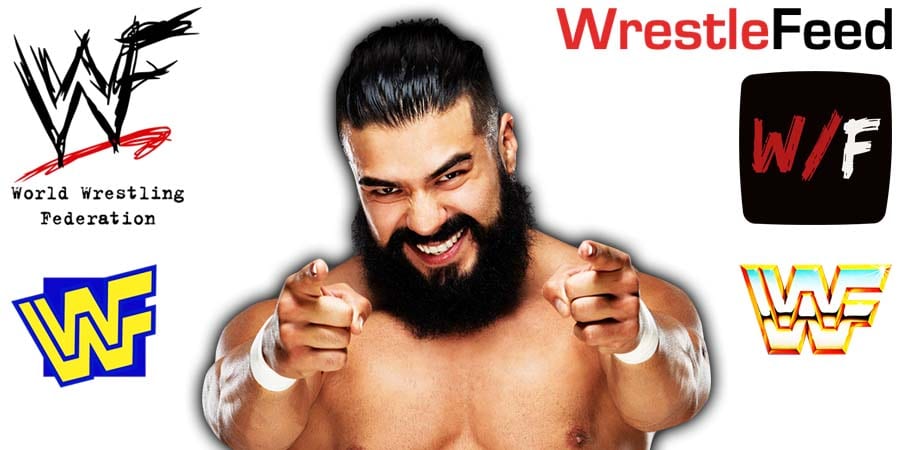 The 2020 WWE Draft ended on this week’s RAW, but some wrestlers weren’t picked by any brand.

One of the well-known names to remain undrafted was Andrade. WWE hasn’t announced anything about him yet, so he’s a free agent as of now.

El Idolo took to Twitter to say thank you, which led to speculation of him leaving WWE.

However, his fiancee, Charlotte Flair, clarified that he was thanking his former manager, Zelina Vega, who got drafted to SmackDown last night. 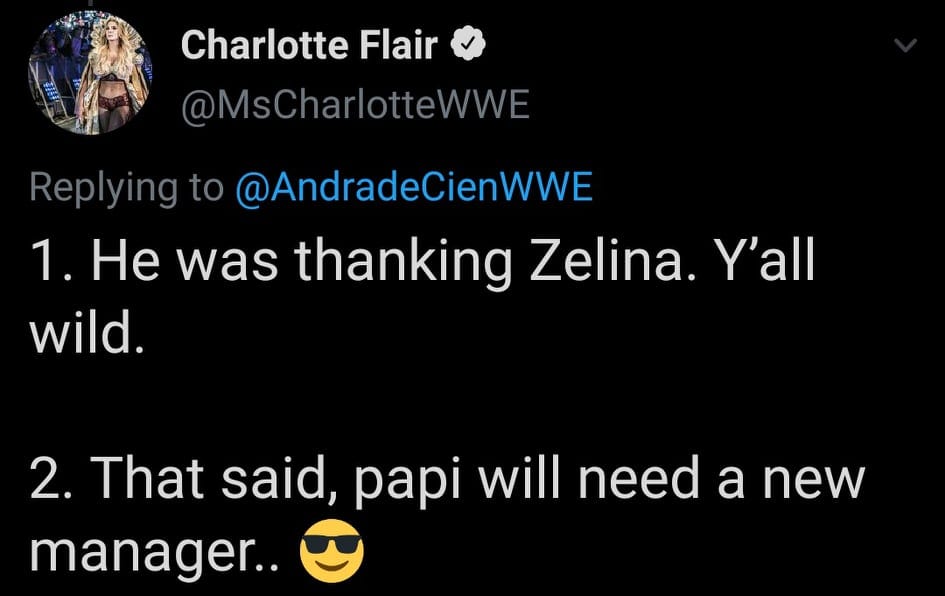 These rumors started because Andrade signed with WWE back in 2015, and his 5-year contract is reportedly expiring next month.

Also Read: Potential Spoiler On Andrade’s Status After Not Getting Drafted

4. The Barbarian vs. Kent Carlson