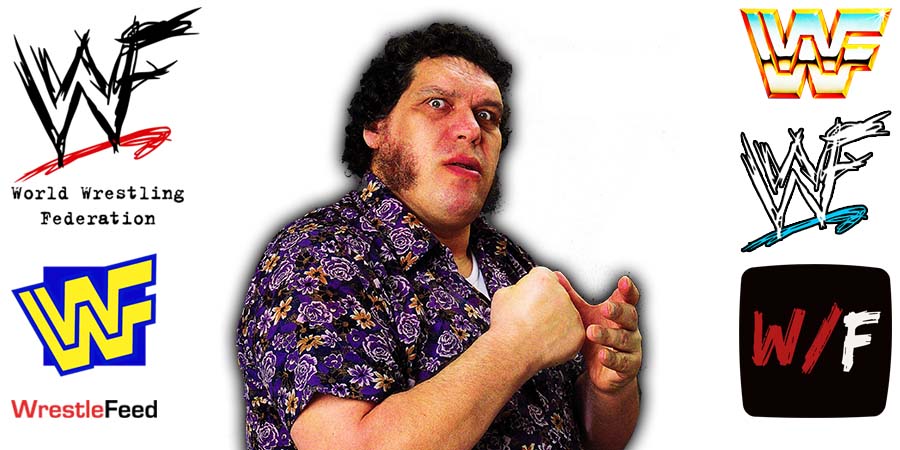 This was the last time André The Giant was seen on American television, before he passed away a few months later.

Below are the results can be found here: