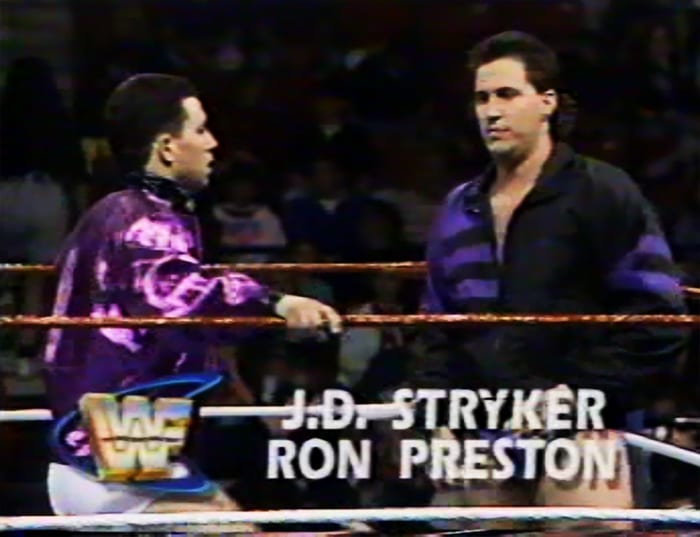 This was the last time André The Giant was seen on American television, before he passed away a few months later. You can watch it below: