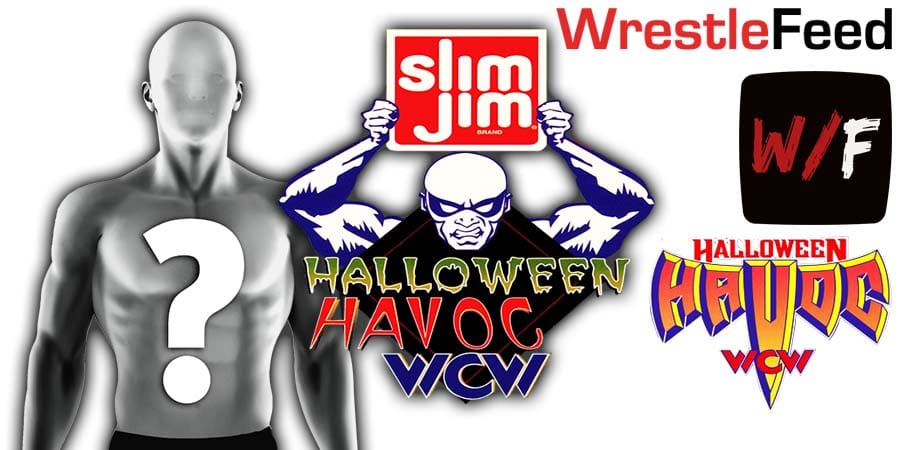 According to the Wrestling Observer, there was another COVID-19 outbreak at the WWE Performance Center / Capitol Wrestling Center on Friday, and wrestlers (who tested positive or negative) were put in quarantine for two weeks due to contact tracing.

While none of the regular NXT wrestlers tested positive for COVID-19, tonight’s NXT Halloween Havoc show will still get affected due to this:

“There have been reports that it includes people scheduled for NXT’s Halloween Havoc show Wednesday and that aspects of the show are going to have to be changed.”

Below is the match-card for tonight’s NXT Halloween Havoc, which will be hosted by Shotzi Blackheart:

Today would have been the 69th birthday of Old School WWF Veteran “Iron” Mike Sharpe.

During his WWF career, he put over some of the greatest names in professional wrestling history on TV, such as The British Bulldog, Mr. Perfect, Ricky Steamboat, The Ultimate Warrior, Jake Roberts, Owen Hart, Kerry Von Erich, and Bob Backlund.