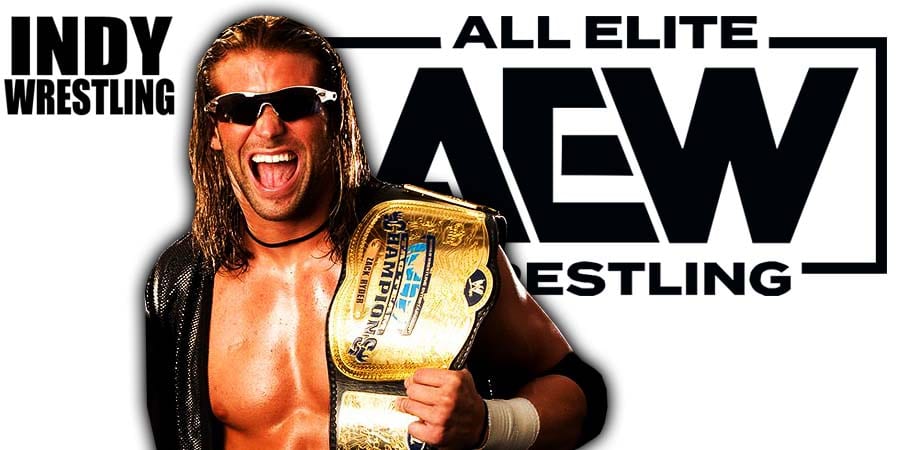 It was pre-taped at the Metro Center in Rockford, Illinois and featured matches, interviews & storyline segments on the road to the ‘WWF King of the Ring 1998’ PPV.

• Another Hint Regarding Zack Ryder Possibly Heading To AEW

After 14 years with WWE, former Intercontinental Champion Zack Ryder, now known as Matt Cardona, is looking at the next chapter in his pro-wrestling career. There’s a huge possibility that he’ll show up in AEW as soon as his 90 days non-compete clause with WWE is up.

We noted earlier that Cardona is working with attorney Michael Dockins on the issue of his trademarks, who’s the same attorney who dealt with the trademarks of several AEW wrestlers, including Chris Jericho, Cody Rhodes and FTR.

The band Downstait recently captioned one of their tweets with “#AlwayzReady”, which is one of the trademarks Cardona filed for. This is the same band which composed Cody Rhodes’ entrance theme “Kingdom”.

You can check out Cardona’s tweet below, which could be a hint that his theme song in a potential AEW run will be called “Alwayz Ready”.