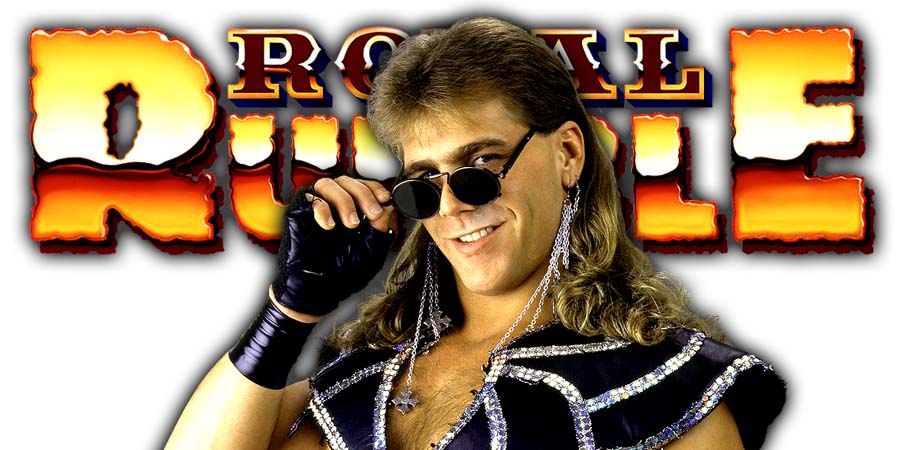 • SmackDown Live Viewership For This Week

This week’s episode of SmackDown Live, which featured the final build for the Greatest Royal Rumble event, drew 2.55 million viewers.

This is down from previous week’s 2.80 million viewers for the Superstar Shakeup edition of the show.

Below are the results from this week’s SmackDown Live:

As we noted before, Old School WWF Legend “Stone Cold” Steve Austin declined a role at the upcoming Greatest Royal Rumble event in Saudi Arabia on April 27th, according to Brad Shepard.

During a recent edition of X-Pac 1,2,360 podcast, WWF Veteran X-Pac revealed that Shawn Michaels turned down a big money offer from WWE for the Greatest Royal Rumble.

Below is what X-Pac said:

“A lot of money is being thrown around. It’s an insane amount of money being thrown around. I know that this weekend I was in Baltimore and I was with Shawn Michaels, Scott Hall, and Kevin Nash and we were talking about that. They wanted to get Shawn, and he was just like, ‘you know what, don’t even bother sending me an offer and trying to tempt me.’ Because there’s huge money offers. And he’s going, ‘I got a thing with one of my kids, and I’m doing that, and that’s all there is to it.'”