On this week’s episode of RAW, Brock Lesnar was mentioned.

Drew McIntyre was set to face Kofi Kingston in the main event of RAW, with a WWE Championship match at Hell In A Cell on the line.

McIntyre mentioned how he has defeated Lesnar in the past, but Kingston didn’t.

This led to WWE Champion Bobby Lashley saying the following:

“Why are they talking about somebody who doesn’t even work here?”

As we noted last night, the Wrestling Observer reported that this was a way to plant seeds for Lesnar’s return to WWE and possibly do the long-awaited Brock Lesnar vs. Bobby Lashley match at SummerSlam 2021.

According to the Mat Men Pro Wrestling podcast, Lesnar was a part of WWE’s early SummerSlam 2021 plans and there’s a possibility that he could return, especially since WWE is going back on the road now and they need big names to sell tickets.

“I would say expect to see all of the big names that make sense.

Lesnar was early on for SummerSlam plans they were trying to do something. I think the concept behind Lesnar is to justify what we’re gonna pay him and we need a more consistent touring schedule so we can build to this and those appearances by Lesnar will help sell tickets, obviously.”

In an update to this, WWE has now added Lesnar to their current superstars section on their website (he was removed from it before). 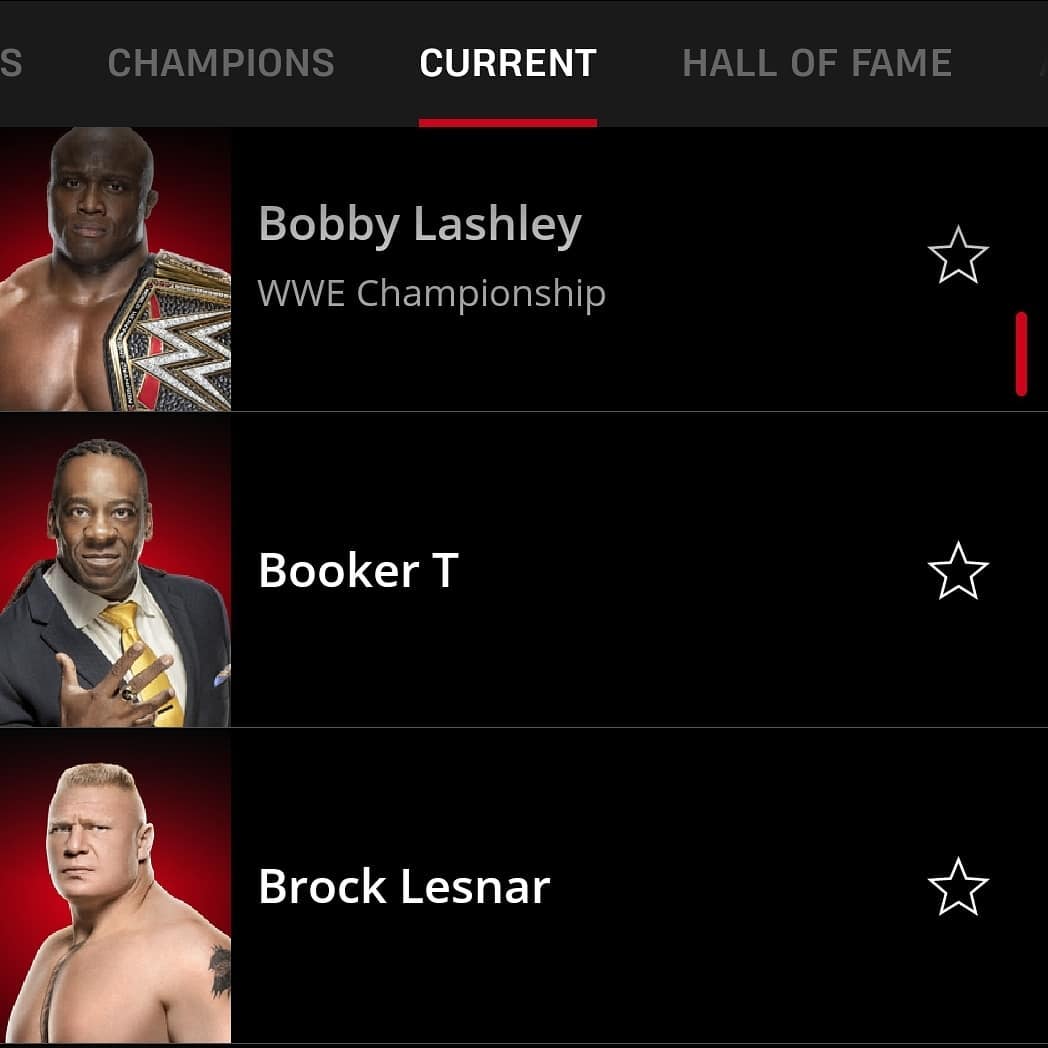 Also Read: Kurt Angle On Who Could Be The Next Brock Lesnar

– The Ultimate Warrior vs. Scott Colon