WWE has changed the name of their “Backlash” pay-per-view to “Backlash WrestleMania”.

This PPV will take place on May 16th and will feature the fallout from WrestleMania 37, which most probably means there are going to be some rematches from this past weekend’s Show of Shows. 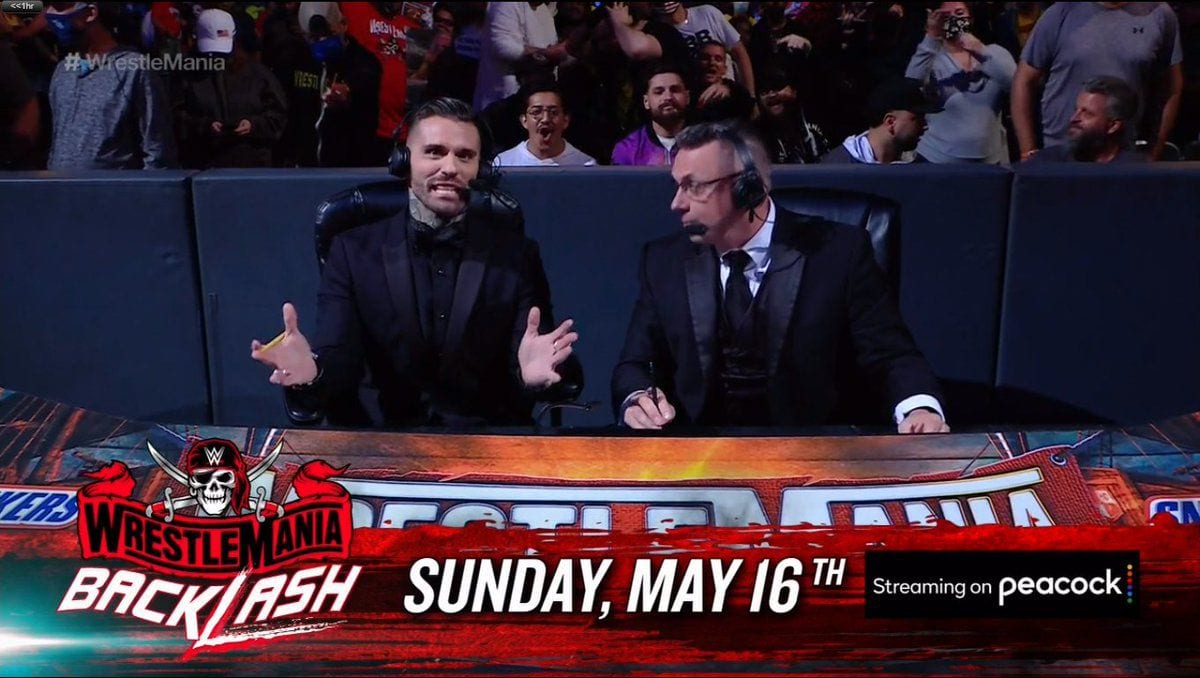 Vince McMahon kicked off Night 1 of WrestleMania 37 and addressed the fans, who returned to WWE events after 13 months.

Here’s what McMahon said in his promo:

“Throughout this past year, our WWE Superstars performed tirelessly for all of you, week after week, month after month. But, we all knew there was something missing.

The most important thing – that would be all of you, our fans, the WWE Universe. And as we emerge from this dreadful pandemic, on behalf of our entire WWE family, we would simply like to say thank you and welcome you to WrestleMania!”

– The Barbarian vs. Rocky King