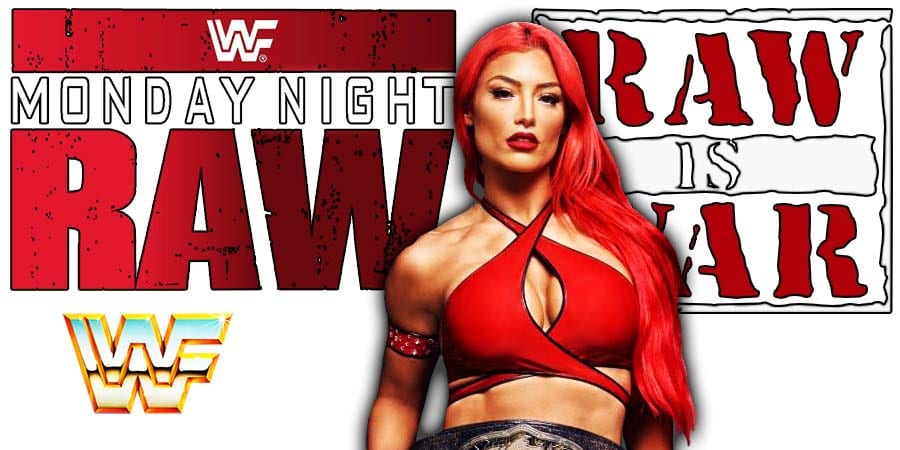 Eva Marie finally made her live return to RAW on tonight’s show.

Piper’s name wasn’t mentioned by the commentators, so it is possible that she’ll get a new name on the main roster.

According to a previous report that we posted, Eva is going to be used as a vehicle to get other wrestlers over. So it is possible that Piper is in line for a big push.

4. David vs. Goliath Match: X-Pac vs. The Big Show