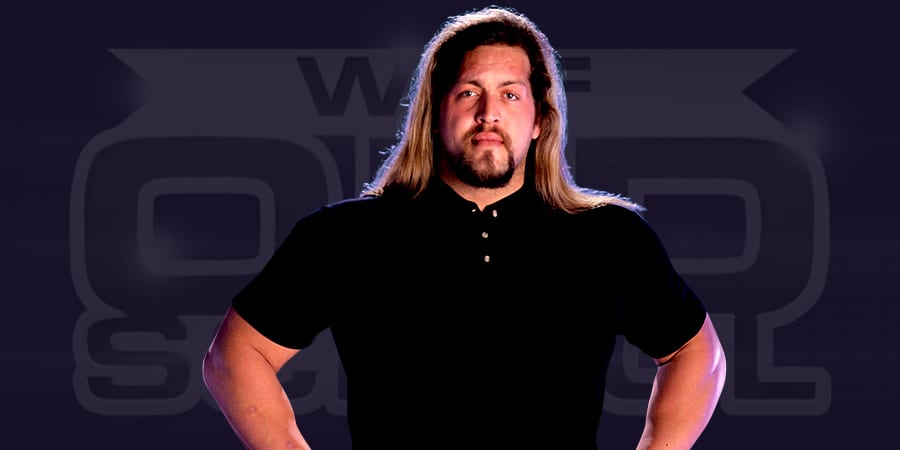 Let us take a look at top 9 stories of the hour from the world of Professional Wrestling:

9. Mark Henry Injured on Raw
Former World Heavyweight Champion Mark Henry suffered a rib injury during his match with Big E on this week’s episode of WWE Raw. The injury happened when Big E was going for “Big Ending” and Henry just fell out of the move and got pinned.

Mark Henry confirmed the reports on Twitter as he tweeted the following:

A 6 man tag team match between the Wyatt Family (Eric Rowan, Luke Harper & Braun Strowman) and the team of Ryback, Big Show & Kane has been added to Fastlane 2016.

Below is the updated card for this Sunday’s PPV:

It should be noted that the United States Title Match between Kalisto & Del Rio will take place on the Fastlane 2016 Kickoff Show.

Also, expect AJ Styles vs. Chris Jericho to be added to the match-card as well.