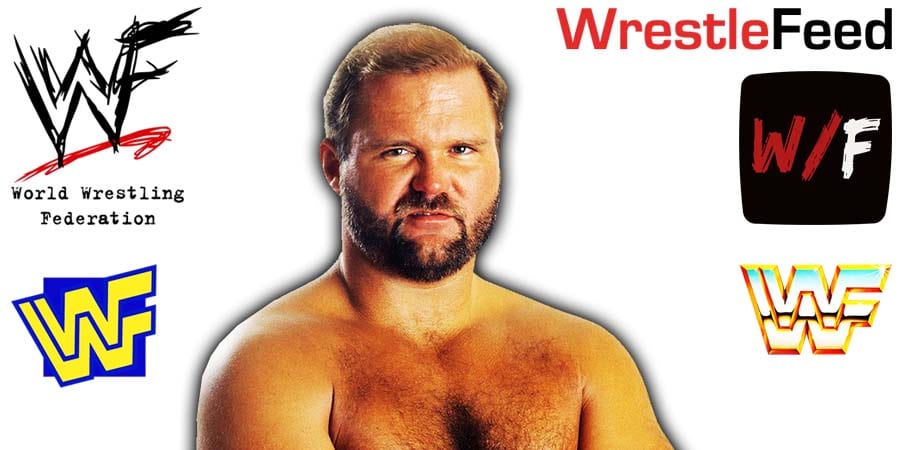 Anderson said that he hated it, and went on to reveal that WWE never had any plan to reveal someone as that anonymous personality.

“I hated it. I think it was when everyone was drawing a blank on what to do next and we were running through angles. It all stems back to having that big show, that PPV, every single month. There was never a plan for that to ever become anyone so there was no grand scheme of things either.”