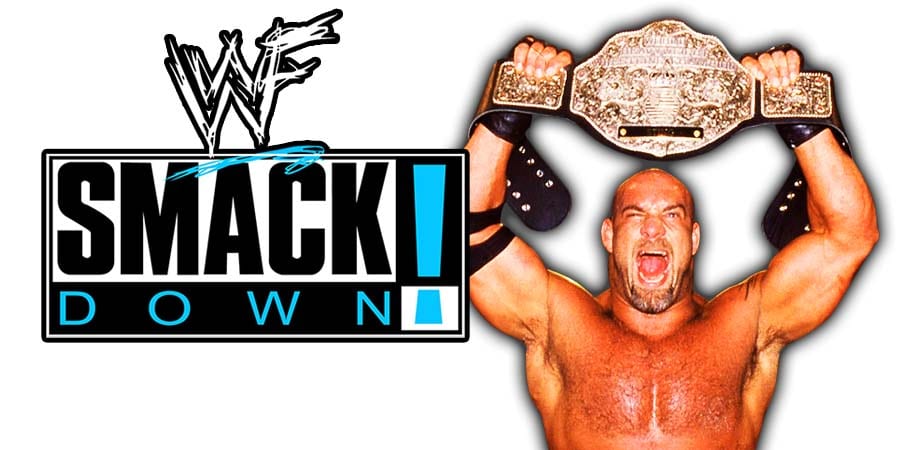 • “As a fan, I’ve never been interested in that stuff” – SmackDown Wrestler On Goldberg’s Matches

In an interview with Metro UK, Kevin Owens was asked about a possible rematch with WWE Hall Of Famer Goldberg, but he didn’t seem interested in working with him due to The WCW Legend’s style of wrestling.

“I’d love to work with him again if he was here to work. I’m not saying this is his fault, but he’s not – his career has never been about long matches or anything like that. To me, I don’t see much positive out of wrestling him for two minutes, or 20 seconds or 30 seconds or whatever, you know what I mean?

I’d love to work with him again if you got to do a story beyond – all we did was, what, two weeks, maybe three weeks? If we got to do some cool stuff, and some cool promos, exchange back and forth, and then have a quality match, that’d be great. But that’s just not usually what he’s here for.

8. The Giant vs. KC Sunshine