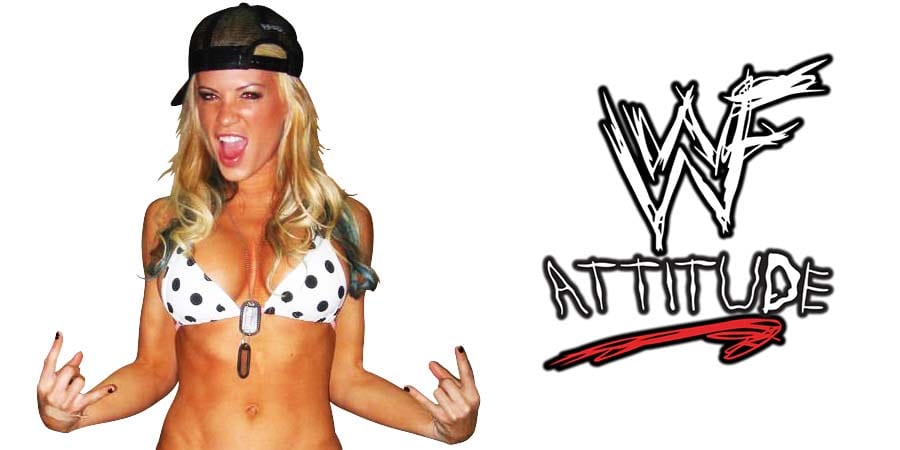 Late WWE Diva Ashley Massaro was a part of the concussion lawsuit against WWE (which was dismissed last September).

Massaro claimed that she was $exually assaulted while being on a WWE tour, sustained concussions and suffered from depression, anxiety, memory loss and migraine headaches due to her career in WWE.

She also claimed that Vince McMahon once had her cast taken off her hand weeks before it was scheduled to come off so that she could perform at a WWE show that evening.

These accusations were brought back to light due to Ashley’s passing and Wrestlinginc reached out to WWE for a comment on this.

“Long after Ashley Massaro filed an affidavit, which WWE only learned of the contents after she passed away, Ashley sent an email to WWE on Oct. 20, 2018 – approximately one month after the Court dismissed all claims against WWE and sanctioned the lawyer who brought the suit against WWE, Konstantine Kyros, for repeated misconduct including pursuing false allegations. Below are a number of excerpts from her letter to WWE:

“I love WWE, you all were my family the whole time I was there…”

“I apologize that I was part of this class action suit and knew it was a bad idea but was convinced by the lawyer and I want to acknowledge that I should’ve contacted you guys before agreeing to be involved-i was basically poached. But I accept my part of the responsibility and just want to formerly apologize and express my regret.”

“Can you express my sincerest regret to Vince, Stephanie, Hunter and Kevin Dunn”.”

“She was being represented by me. She never withdrew from the case, she never stopped being my client, and her case is currently pending. It’s not a credible statement that she sent an email refuting the case.”