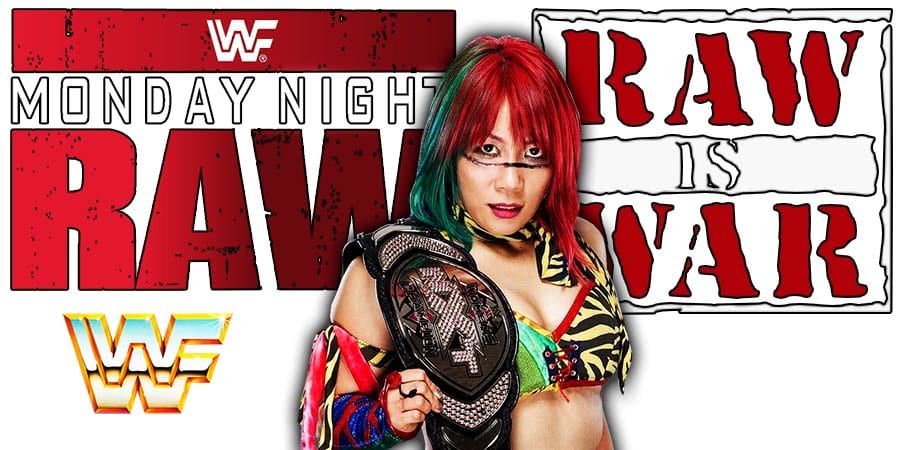 This is both Alexa and Asuka’s 3rd reign with the Women’s Tag Team Titles, but Asuka is the one that made history as she is now the only woman to have held the Tag Team Titles with 3 different partners:

While Alexa also has 3 reigns with the Title, she has only held it with two women – Nikki Cross (2 reigns with her) and Asuka.

Bliss said the following about this Title win during a backstage interview with Cathy Kelley:

“Exhausted… We knew we could dethrone Damage Control and that’s exactly what we decided to do and came out on top.”

This was Bliss’ 1st title win since WrestleMania 36.