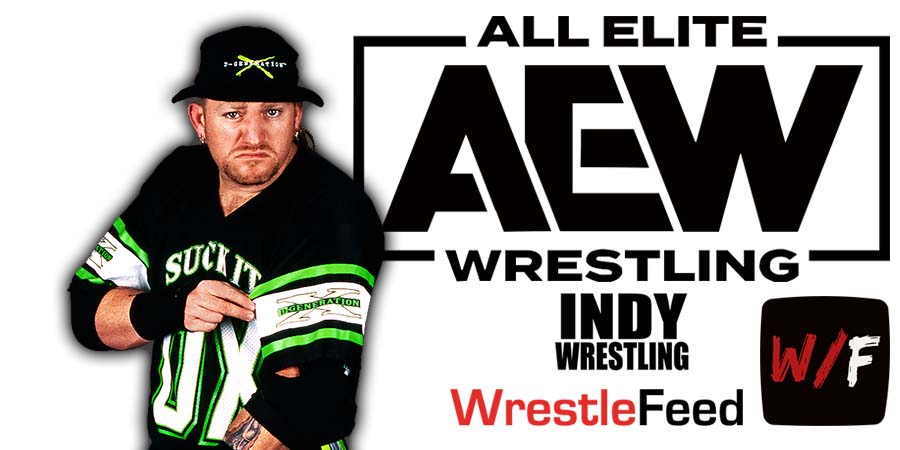 The legendary D-Generation X member took to Twitter and revealed that he lost his account verification after his WWE termination.

“This is the same Brian James aka Road Dogg I just lost my verified status and my employment status lol I’m back on Twitter now.”

Road Dogg wrote the following on his release:

“Guys, I’m doing well and I thank you for all the love. I’m gonna take a few days for my self and process this. God is still on the throne and will provide. It’s just business!

I just want to thank all the individuals from @WWENXT especially the young talent. The relationships we’ve built will last forever! #THANKYOU”

“Thanks for everything Brian 🙏 you’re the man…see you down the road.”

A fan then asked Road Dogg about a possible New Age Outlaws reunion with Billy Gunn backstage in AEW:

“Hey @BrianRDJames Will We See You Join @RealBillyGunn As a Backstage Producer For @AEW?”

Also Read: Road Dogg Thanks WWE For Saving His Life

In various other territories, they were mostly known as ‘The Southern Rockers’ Rex King (Timothy Well) & Steve Doll (Steven Dunn).