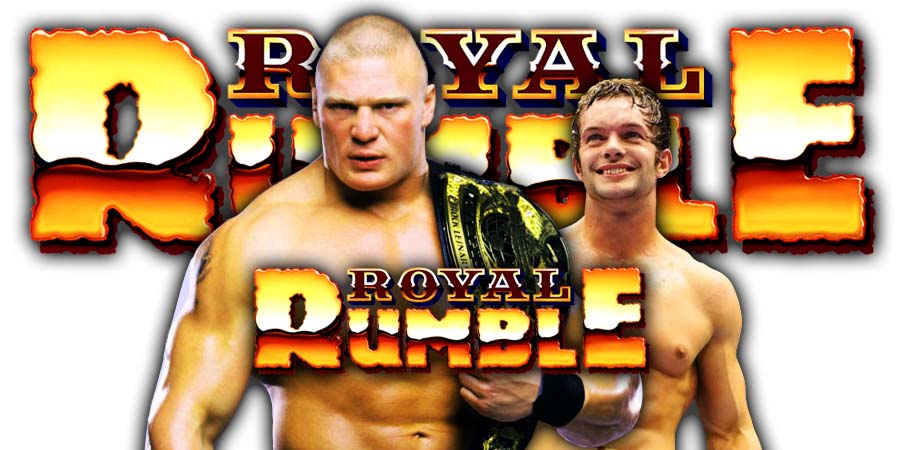 It featured pre-taped matches, interviews & storyline segments on the road to the ‘WWF WrestleMania IV’ PPV.

On Brock Lesnar being a great performer:

“He did his role so believably well, and the selling. And my thing with Brock has always been, I mean since 2002 when he first got to the main roster, I was like okay, this guy is ‘invincible’ like there has to be a chink in the armor.

Any guy, any big monster has to have a chink in the armor, right? So, that was the chink in the armor. You know the corner of the desk of the announcer table and just the way he works is so believable and look he’s f’n great okay? Bottom line.”

On Lesnar’s haters insulting X-Pac after he posted that ‘Brock is great’ after Royal Rumble 2019 match:

“When I said so on Twitter ‘Oh. My. God. He’s great.’ I mean people get like insulting with me ‘Oh what a joke’… You can say like ‘Oh I don’t like how he does business’ or ‘I don’t like this or that’ but when you don’t give credit where credit is due the joke is you.”