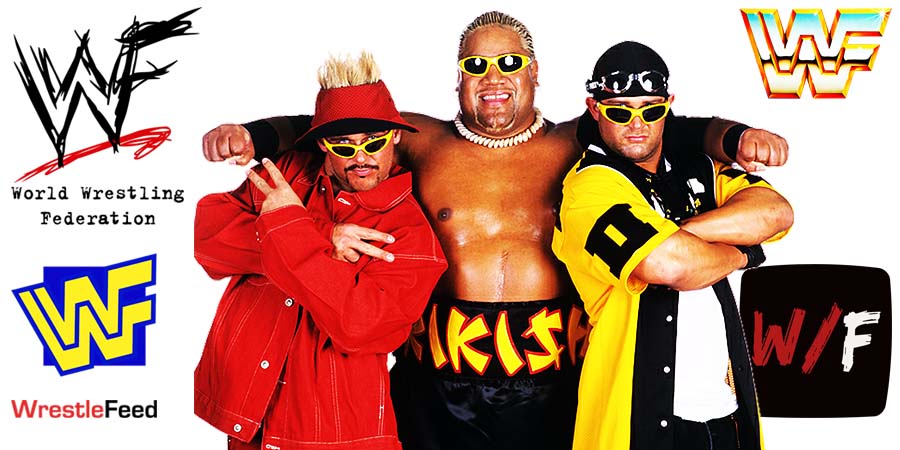 Scotty took to Twitter to tease a Too Cool reunion with WWE Hall Of Famer Rikishi.

This led to Cash Wheeler of AEW Tag Team FTR replying the following:

This episode was pre-taped in Hamilton Ontario, Canada and featured matches & interviews on the road to the first ever WrestleMania event.