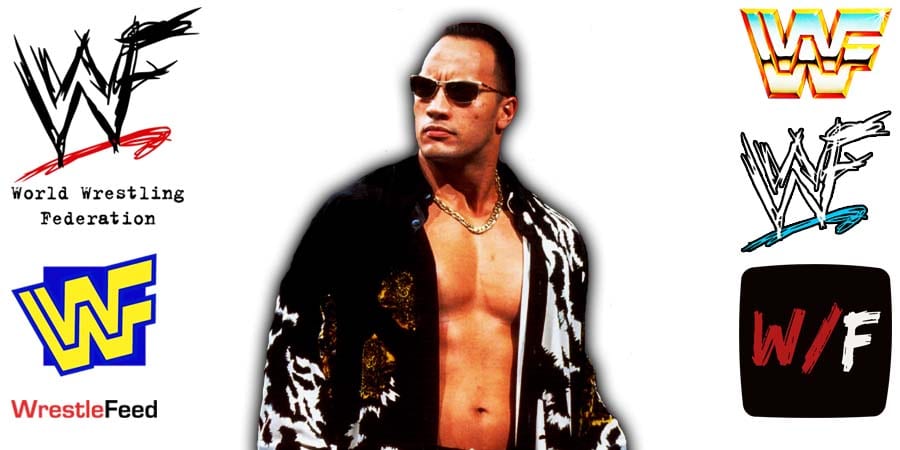 • Attitude Era Veteran Congratulates The Rock For His Hollywood Success

WWF Legend Dwayne ‘The Rock’ Johnson is by far the most successful Pro-Wrestler (outside of wrestling) of all time, considering he’s currently the #1 actor in Hollywood, starring in many successful movies since his 2001 acting debut.

Fellow WWF Attitude Era Veteran Ken Shamrock posted a comment under one of The Rock’s Facebook posts about his press tour for the new movie Jungle Cruise, congratulating Dwayne for his success.

Here’s what The World’s Most Dangerous Man commented:

“Brother you started out on the ground floor & with your hard work, dedication & most of all your SACRIFICES you had to make to reach the top of the tower, you have earned all of your SUCCESS. CONGRATS MY FRIEND.”

The Rock inducted Shamrock into the Impact Wrestling Hall Of Fame last year. You can watch it below:

This episode featured matches, promos, highlights & storyline segments on the road to the ‘WWF SummerSlam 1996’ PPV.

Sid vs. The Brooklyn Brawler (From Superstars)

The New Rockers vs. Sumito & Buddy Wayne (From Superstars)

Can We Talk With The Following Question: What’s Your Favorite Olympic Event?

Highlights Of The Undertaker vs. Goldust (From International Incident In Your House)