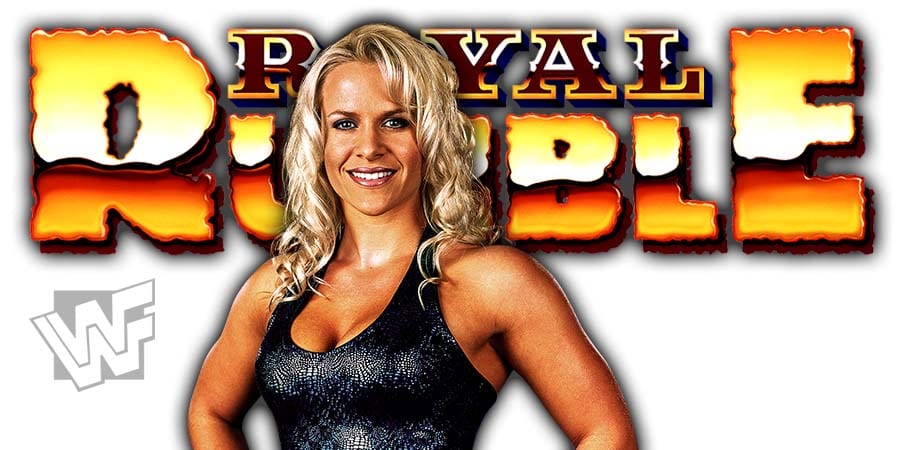 According to PWInsider, WWF Attitude Era wrestler Molly Holly is set to return tonight to compete in the Women’s Royal Rumble 2020 match.

Holly is a former two time Women’s Champion and a former Hardcore Champion. She also competed in the first-ever Women’s Royal Rumble match in 2018 and in the Battle Royal at all-women’s PPV in 2018 – WWE Evolution.

Speaking of other surprise entrants in the Women’s Royal Rumble 2020 match, the following names are also scheduled to enter the match: