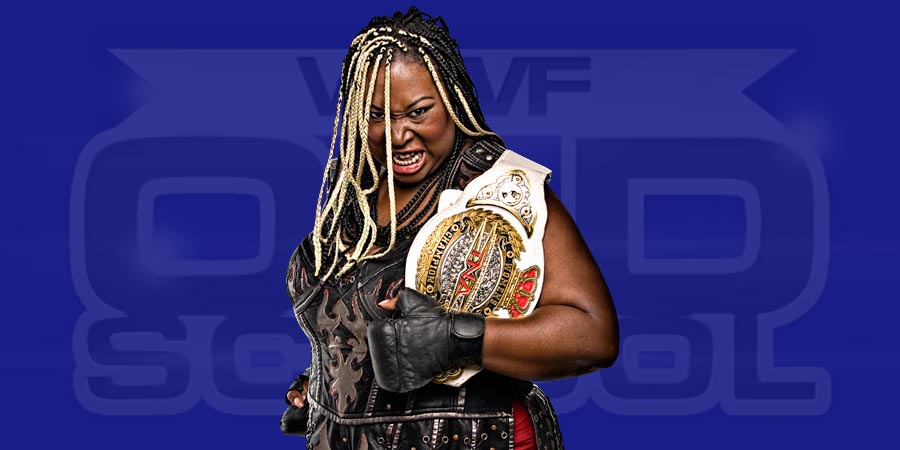 In a letter published on Battle-News.com, former TNA Knockout Awesome Kong announced her retirement from Professional Wrestling. She also worked in WWE as Kharma.

Awesome Kong was a former 2 time TNA Knockouts Champion. Below is what she posted about her retirement:

“First, I sincerely apologize that it can not compete in the 25 day Korakuen Hall. Began feeling the accident from this fall to their own physical condition, but has worked in demodulation while visits Today to the state fight with even become (USA 21 date) Japan is in the far state. That you go up to the ring in this state, to compete in the fan of everyone and 25 day Korakuen Hall As well as hitting the rude for all players, it was suggested to retire from wrestling from the doctor. It’s really a pity but not carried out last game along with my respect to players in Japan Kia Stevens does not rise to anymore of Japan ring. I have decided to retire from just wrestling.

Because I was come continued to active duty so far there was a group called the All Japan Women’s Pro-Wrestling, And thanks to all seniors and friends who gave me lovingly as his sister is a foreigner. Sincerely I am grateful to all professional wrestling officials and fans of everyone in Japan.

And women’s wrestling in Japan, including the SEAdLINNNG I wish you from the bottom of my heart to be more and more development. Kia Stevens will retire from professional wrestling Thank you very much until now.”