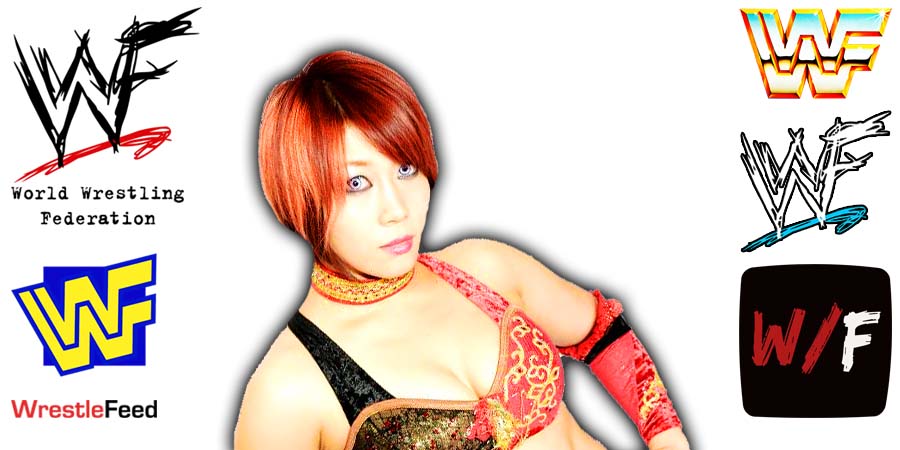 Former Women’s Champion Asuka has been off WWE programming since July 2021 due to a shoulder injury.

Wrestling Observer reported earlier this month that Asuka has been cleared to wrestle now and is expected to return after WrestleMania 38.

However, Asuka read these reports and noted that she hasn’t been cleared yet.

Sean Ross Sapp of Fightful has now provided the following update on Asuka:

“People within WWE told me in February they were hoping for a Spring Asuka return. A lot can happen in 6 weeks though.”

Asuka’s last match was the Women’s Money In The Bank 2021 Ladder Match, which she lost.

King of the Road: The Blacktop Bully defeated Dustin Rhodes