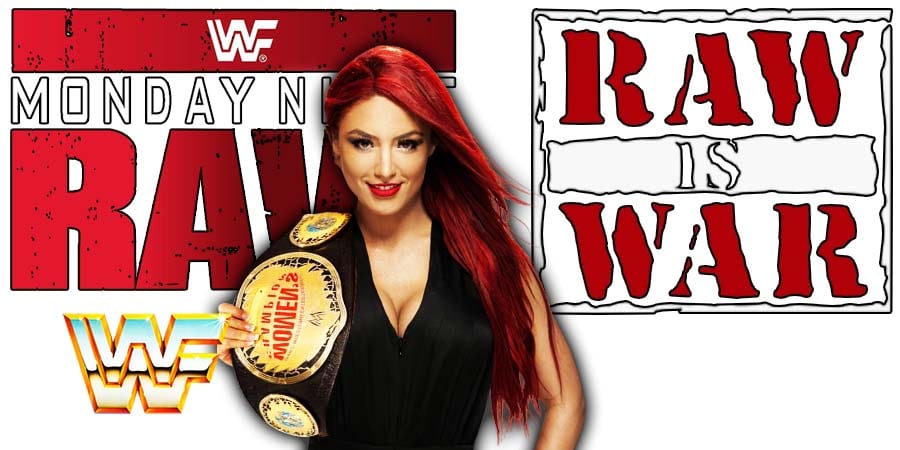 Eva-lution is coming to RAW, as Eva Marie is set to make her return to WWE programming.

According to Fightful Select, Eva won’t be wrestling on RAW, but will be used as a ‘vehicle’ to get over another female wrestler.

“The working plan isn’t for her to wrestle, but to use as a vehicle to help get another female talent over.”

According to the Mat Men Pro Wrestling Podcast, Eva is return to return on the June 21st edition of RAW.

Barry, who was the brother of WWF Legend & WWE Hall of Famer “Cowboy” Bob Orton Jr. and the uncle of WWE Legend Randy Orton, wrestled for the World Wrestling Federation from 1984 to 1987 and again from 1990 till 1991.

A lot of fans still remember his involvement in the 1992 WWF $ex-Scandal, where Barry O made quite a few talk show appearances as a former victim of Terry Garvin’s harassment.