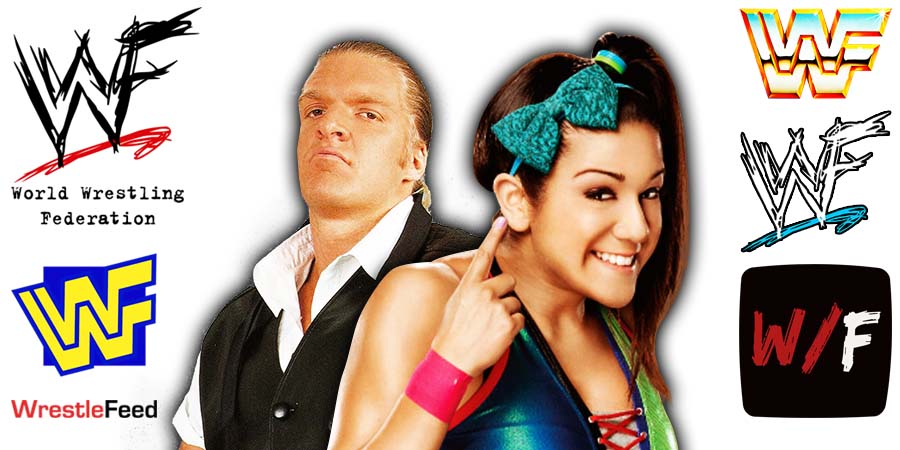 Dakota appeared on WWE’s The Bump and revealed that the decision to put together this stable was very last minute.

According to PWInsider, the decision to put together this stable happened just a day before SummerSlam, as Triple H brought Dakota in the night before the show and she was hidden from everyone backstage until it was time to come out.

As we have noted before, the name of this stable is “CONTROL”.

– The Berzerker vs. Ken Johnson

– The Mountie vs. Randy Thatcher

– The British Bulldog vs. Bob Bradley