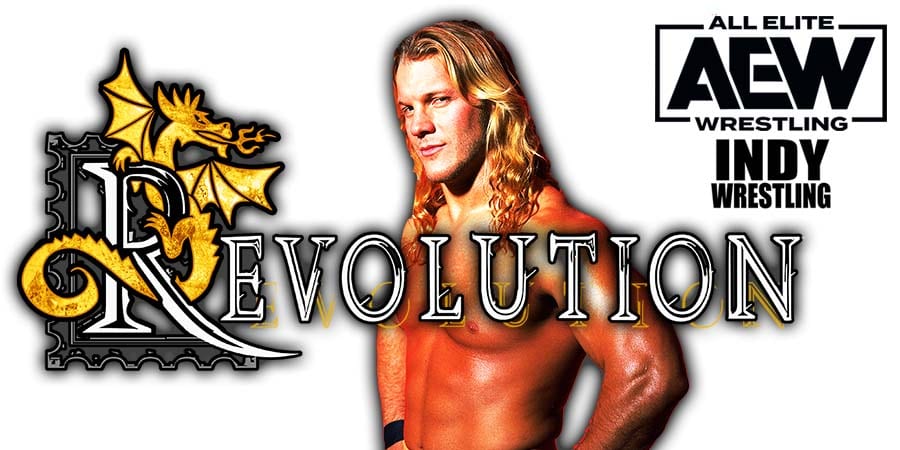 • Backstage News On How Many PPV Buys AEW Revolution 2022 Did

Earlier this month, All Elite Wrestling did their first pay-per-view of the year – AEW Revolution 2022.

According to the Wrestling Observer, this was the 2nd most bought PPV event in AEW history.

While the final numbers aren’t out yet, the PPV did approximately 170,000 buys:

“Real big late buys, so the number that we talked about last week, it’s probably very low compared to what the real number’s going to be.

What I have seen of the systems that I have actual numbers for is that it’s up 14% from the last time I talked about it, which is pretty big up. That’s as of the weekend.

They also plugged it on both Wednesday and Friday’s show. They plugged the replay. So, easily #2 now. Before there was like, ‘It’s probably number two, but not necessarily.’ Now, yeah.

Below are the PPV buys of AEW’s previous pay-per-views:

This episode was pre-taped at the Patriot Center in Fairfax, Virginia and featured matches & storyline segments on the road to the ‘WCW Uncensored 2000’ PPV.

6. Brian Knobbs & The Dog vs. Norman Smiley & The Demon