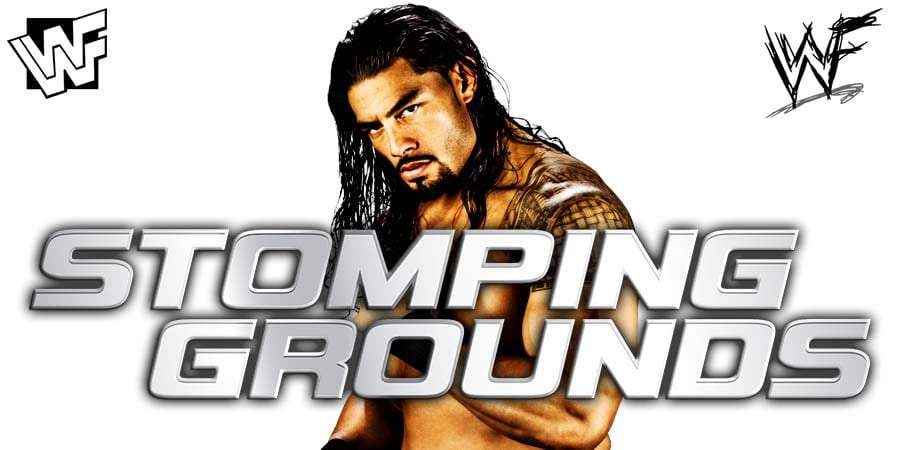 – Highlights Of The Recent Feud Between Bret Hart And Jerry Lawler

– The Smoking Gunns vs. The Brooklyn Brawler/Doug Stahl

– A Vignette On Waylon Mercy

– King Of The Ring Report