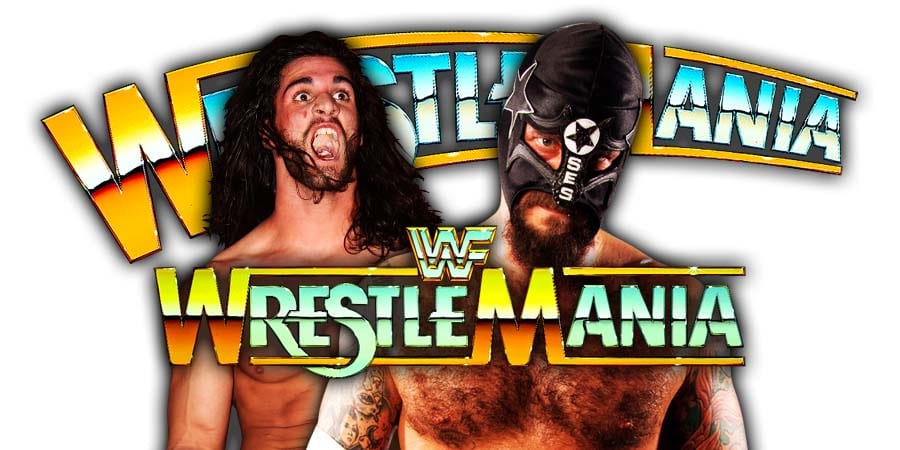 • Backstage News On If WWE Contacted CM Punk For WrestleMania 36

After CM Punk signed with FOX to work as an analyst for WWE Backstage on FS1, Seth Rollins went on to call out Punk for a match.

This began rumors that WWE was planning to do CM Punk vs. Seth Rollins at WrestleMania 36.

However, that has never been the case.

According to PWInsider, WWE hasn’t made any offer to Punk regarding an appearance or a match at WrestleMania 36. As a matter of fact, WWE officials have had absolutely no communication with Punk ever since he signed with FOX.

Adding to this report, Tom Colohue is reporting that Punk is not interesting in returning for a match:

He wants to talk, which he’s doing right now. He seems to have moved in from MMA, but he may be returning to that at some point. I do feel he is really enjoying stoking this fire.”