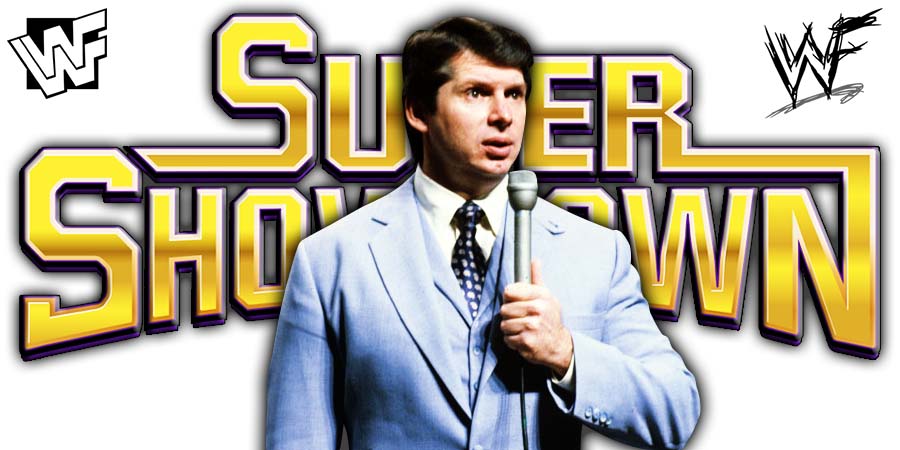 • ON THIS DAY IN WRESTLING HISTORY (February 29, 1992) – Smoky Mountain Wrestling

On this day in 1992, Jim Cornette’s Smoky Mountain Wrestling aired an episode of their weekly TV show.

According to Tom Colohue, WWE wrestlers are free to choose if they want to go to Saudi Arabia for PPVs, but it could affect their on-screen booking:

“What they say to the talent and what has been quoted to me is they say, ‘look, if you don’t want to go, you don’t have to go. It’s up to you.’

That’s what they are saying, sounds very magnanimous and really in many ways it is, but there will be reactions to that.

There will be consequence even if they are not, shall we say, direct or intentional sometimes. There is always a consequence of some action. So it’s a tricky one.

It’s a difficult position to put yourself in especially if you do it voluntarily but people have made that choice and I give them all the credit in the world to stand by what they believe in.”